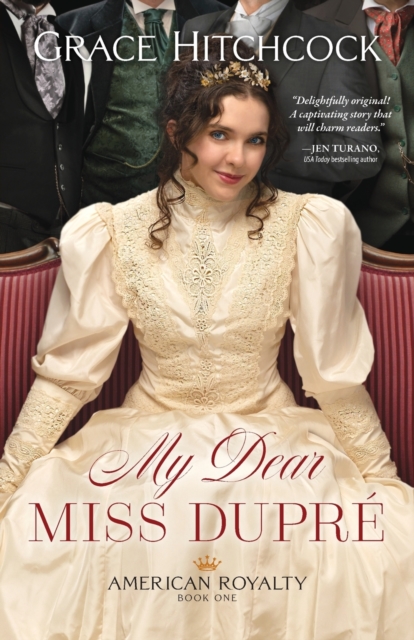 Part of the American Royalty series

Willow Dupre never thought she would have to marry, but with her father's unexpected retirement from running the prosperous Dupre sugar refinery, she is forced into a different future.

The shareholders are unwilling to allow a female to take over the company without a man at her side, so her parents devise a plan--find Willow a spokesman king in order for her to become queen of the business empire. Willow is presented with thirty potential suitors from the families of New York society's elite group called the Four Hundred.

She has six months to court the group and is told to to eliminate men each month to narrow her beaus until she chooses one to marry, ending the competition with a wedding.

Willow reluctantly agrees, knowing she must do what is best for the business.

She doesn't expect to find anything other than a proxy . . . until she meets a gentleman who captures her attention, and she must discover for herself if his motives are pure.

Also by Grace Hitchcock  |  View all 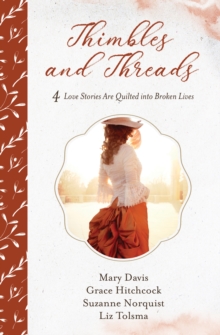 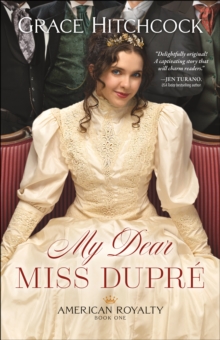 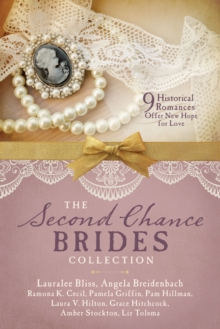 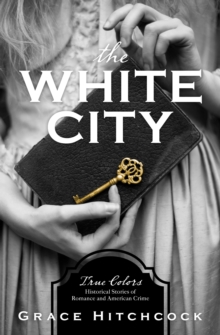 Also in the American Royalty series