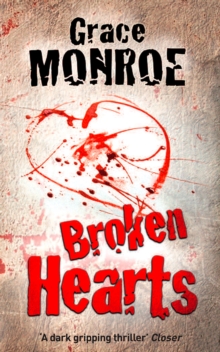 When a corpse is found with its heart removed, the media is quick to resurrect the name of one of Scotland's most infamous murderers.

But when the chief suspect claims he is being framed, it's up to Brodie McLennan to find who is really responsible - and fast...Evil has arrived in Edinburgh.

When a man's corpse is found with its heart expertly removed, the gruesome keepsake prompts police and the media to resurrect the name of one of the country's most infamous killers - Romeo.This twisted modus operandi is identical to a twenty-year-old case, that of Brendan Fallon and Renee Richardson; two ten-year olds found guilty of kidnap, murder and mutilation.

But having served their time, the killers were released under new identities and the case was put to rest.

Until now...Are the Romeo killings beginning again or is a copycat on the loose?

The authorities hope so - otherwise the evidence points to a cataclysmic error in judgment two decades before.Unorthodox defence lawyer, Brodie McLennan, is drawn into the investigation when she is hired to defend wealthy Dr Graham Marshall, who claims to be being blackmailed and wrongly identified as the Romeo killer.

Who would be trying to frame him, and what is their motive?Brodie soon becomes trapped in a case where dangerous secrets from the past mean that nothing, and nobody, can be taken at face value.

Ultimately, she must risk everything she has to defend a client who may be a victim . . . Or a monster.

Also by Grace Monroe   |  View all 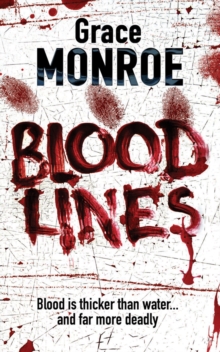 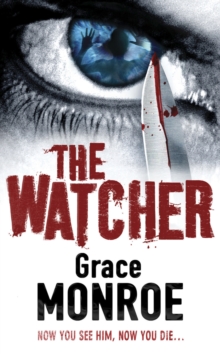 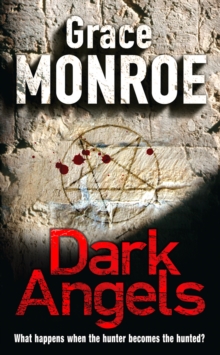 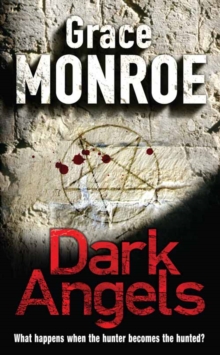