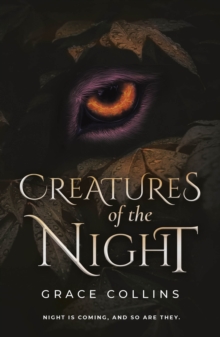 Creatures of the Night Paperback / softback

Part of the A Wattpad Novel series

Milena, an obedient teenager, has to team up with the supernatural creatures she was taught to fear in order to escape the people she once loved... In a world where humans must hide underground to stay safe from the creatures who roam the night, Milena's life as an outcast is hardly worth noticing.

But on the day her village is attacked and her life is spared by the mysterious Elias, Milena is forced to throw everything she thought she knew about her world out the window. Because while Elias looks just as human as she is, he's actually the leader of a pack of wolf shifters, and the bond she feels with him compels her to start asking questions about the things she's been told about the creatures of the night. Because if her village was willing to lie about something like this, what other secrets might they be keeping from her?

Also in the A Wattpad Novel series   |  View all 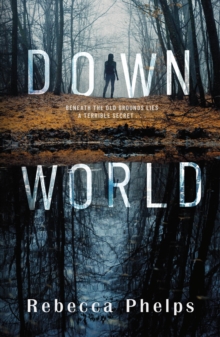 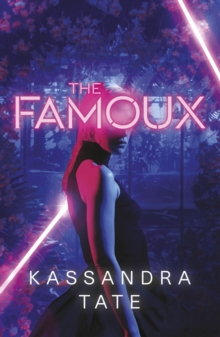 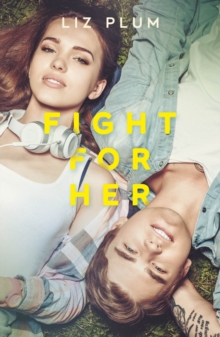 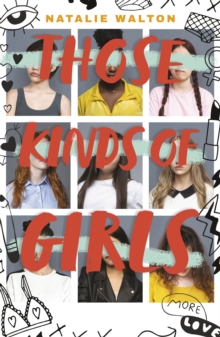 Those Kinds of Girls