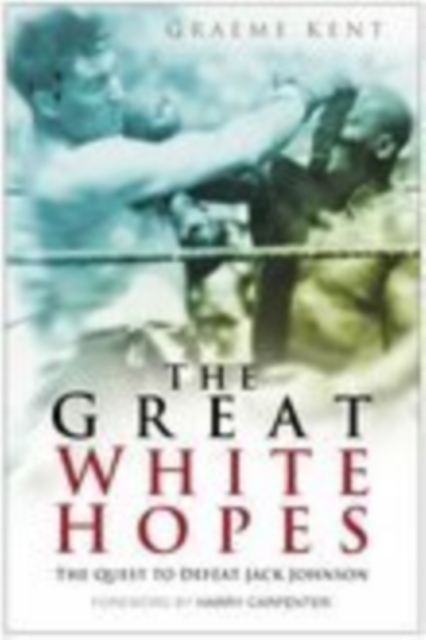 In 1908 black fighter Jack Johnson won the heavyweight championship of the world.

There was an immediate storm of protest: it was predicted - accurately - that his reign would lead to civic unrest and race riots.

Over the next seven years, more than 30 fighters lured by the prospect of fame tried to beat Jackson.

This title tells the story.

Also by Graeme Kent  |  View all 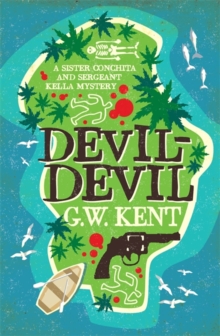 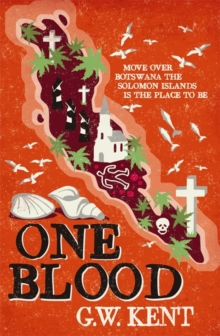 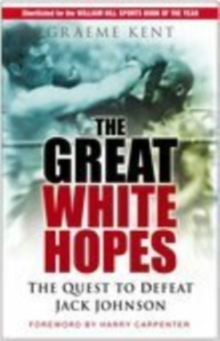 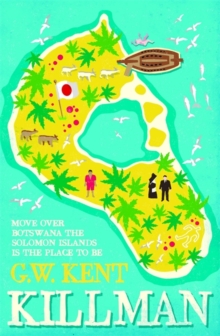