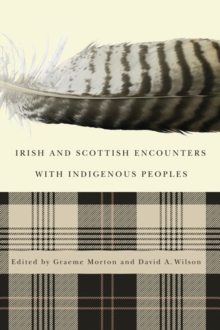 The expansion of the British Empire during the eighteenth and nineteenth centuries created the greatest mass migration in human history, in which the Irish and Scots played a central, complex, and controversial role. The essays in this volume explore the diverse encounters Irish and Scottish migrants had with Indigenous peoples in North America and Australasia. The Irish and Scots were among the most active and enthusiastic participants in what one contributor describes as "the greatest single period of land theft, cultural pillage, and casual genocide in world history." At the same time, some settlers attempted to understand Indigenous society rather than destroy it, while others incorporated a romanticized view of Natives into a radical critique of European society, and others still empathized with Natives as fellow victims of imperialism. These essays investigate the extent to which the condition of being Irish and Scottish affected settlers' attitudes to Indigenous peoples, and examine the political, social, religious, cultural, and economic dimensions of their interactions. Presenting a variety of viewpoints, the editors reach the provocative conclusion that the Scottish and Irish origins of settlers were less important in determining attitudes and behaviour than were the specific circumstances in which those settlers found themselves at different times and places in North America, Australia and New Zealand. Contributors include Donald Harman Akenson (Queen's), John Eastlake (College Cork), Marjory Harper (Aberdeen), Andrew Hinson (Toronto), Michele Holmgren (Mount Royal), Kevin Hutchings (Northern British Columbia), Anne Lederman (Royal Conservatory of Music), Patricia A.

Also by Graeme Morton   |  View all 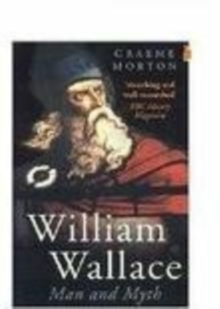 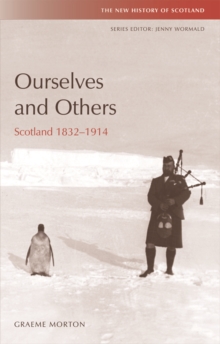 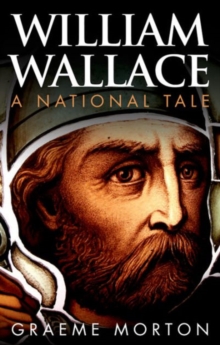 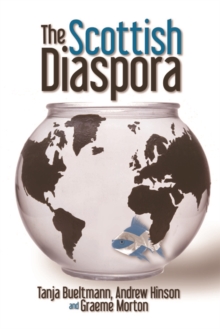