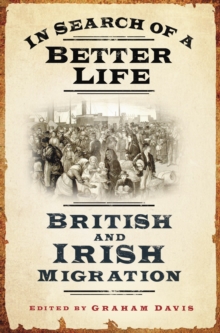 In Search of a Better Life : British and Irish Migration Hardback

In Search of a Better Life challenges the traditional histories of British and Irish migration, the stories of oppression and exile that form an essential part of the existing literature.

By no means were all migrants forced to leave their country by circumstances; many looked forward to a better life abroad.

They were largely opportunists rather than victims, whether financed by the state or by landlords or philanthropists, or, as was the case for the majority, by themselves or their families.

This was a huge movement of people that formed part of a European exodus to the New World.

In placing British and Irish migration alongside each other, there is recognition of the commonalities among both sets of emigrants that will surprise many readers.

The poor condition of labourers in 1840s Dorset and Wiltshire were akin to those found in County Cork during the Famine years.

British and Irish emigrants were commonly found on the same ships en route to the Americas and Australasia, both settling in predominantly English-speaking countries. With case studies by a variety of contributors, set within the broader context of current scholarship, this compilation features new research on a popular subject which still resonates today.

It will prove particularly useful for family historians. 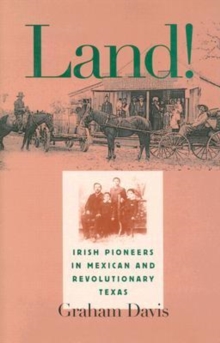