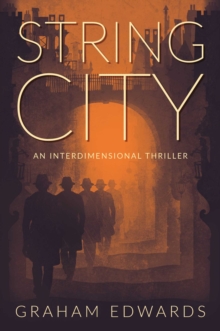 THE UNIVERSE IS MADE OF STRING. WHEN THE KNOTS TIGHTEN, THE COSMOS QUAKES. It's a tough job being a gumshoe in an interdimensional city full of gods, living concepts and weirder things.

Good thing I'm a stringwalker, able to jump between realities. It started when I was hired to investigate an explosion at a casino.

A simple heist, I thought, but it turned into a race to stop the apocalypse.

So I rolled the dice, and now I'm up against the ancient Greek Titans, an interdimensional spider god and a mysterious creature known as the Fool.

I'm going to need more than just luck to solve this one. If I fail, all things-in all realities-could be destroyed. Just another day in String City. "A novel with a difference. The characterisation is excellent... a strangely compelling story." - STARBURST "Stay with this... 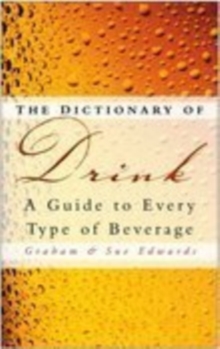 The Dictionary of Drink

THE LAST DAYS OF CHARLES I