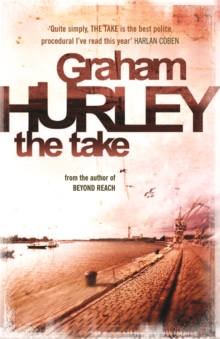 A missing doctor with a long list of aggrieved patients leads to a complicated case for DI Faraday. DI Joe Faraday's Management Assistant, Vanessa Parry, is dead, killed in a head-on car smash.

Her funeral is a bitter end to another grim week in the front line of the ongoing war against Portsmouth's surging crime wave. And now the seemingly untouchable DC Paul Winter, master of the scam, has been hurt in a way he could never have imagined: his wife has cancer. It's inoperable and she has barely three months to live.

Paul Winter has only one instinct - to lash out. But there's precious little time for grief on a Portsmouth CID squad.

A disgraced gynaecologist is missing and his caseload of maimed women is a murder-suspect list from hell.

It all adds up to an impossible workload, and that's without the suits and the politicians conspiring to make it even harder... 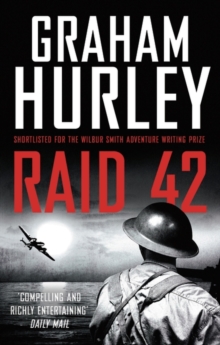 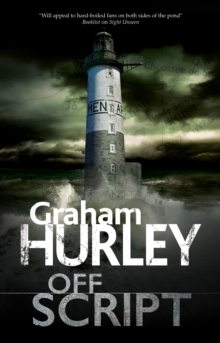 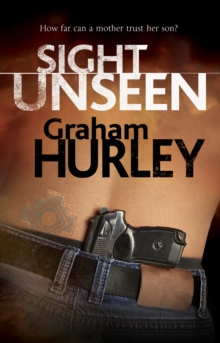 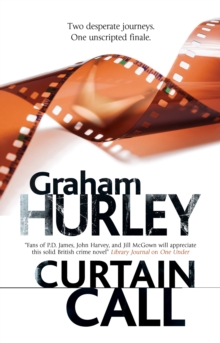