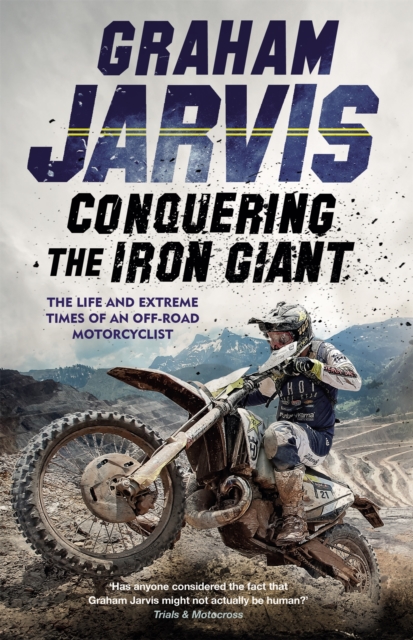 Conquering the Iron Giant : The Life and Extreme Times of an Off-road Motorcyclist Paperback / softback

Graham Jarvis has been at the peak of off-road motorcycling for the best part of twenty-five years and has won the fabled and ridiculously perilous Erzberg Rodeo a record-equalling five times. Since moving into the high-octane world of Hard Enduro in 2011, Graham has won its five major races - the Erzberg Rodeo, the Red Bull Sea to Sky, the Red Bull Romaniacs, the Tough One and Hell's Gate - no fewer than twenty-six times.

It has made him one of motorsport's most successful riders. In CONQUERING THE IRON GIANT, Graham takes us from his early years in Canterbury, where he started out on an old BMX bike that his dad had rescued from the tip, to competing against up to 1,800 riders in races where dozens are often airlifted to hospital, and only three or four finish . . . with Graham usually at the head of the field. 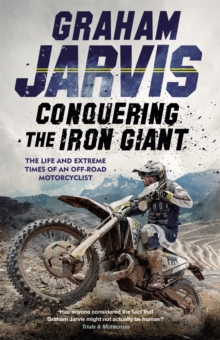 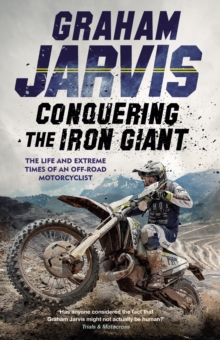