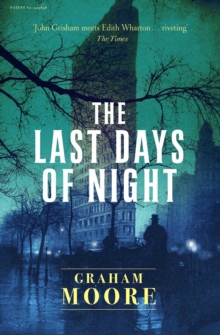 From the winner of the Oscar for the Best Screenplay for The Imitation Game in 2015 comes a superb historical legal thriller based on the famous 'War of the Currents' fought between Thomas Edison and George Westinghouse. *Soon to be a major film starring Eddie Redmayne*The man who controls electricity will control the very sun in the sky... It is 1888 and, with gas lamps still flickering in the streets of New York, a young lawyer takes a case that seems impossible to win.

Paul Cravath's client is George Westinghuose, who is being sued by his wily rival, Thomas Edison, for $1 billion as they compete to power the city by electricity. In his obsessive pursuit of victory, Paul takes ever greater risks to win at all costs.

But soon he will find that everyone in his path is playing their own game. 'A web of deception and industrial espionage' Sunday Times 'This is John Grisham meets Edith Wharton, as all the great and good of 19th-century New York slug it out in court' The Times 'Mesmerizing, clever, and absolutely crackling...a beautifully researched, endlessly entertaining novel that will leave you buzzing' Gillian Flynn, author of Gone Girl

Also by GRAHAM MOORE   |  View all 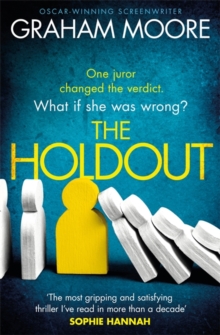 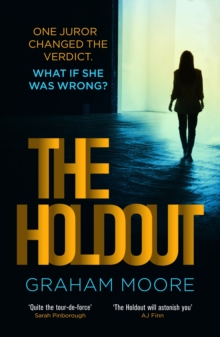 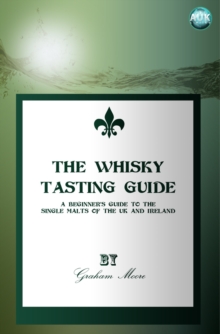 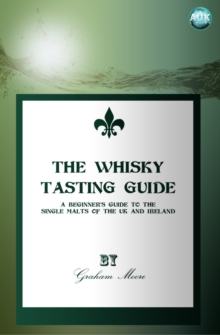