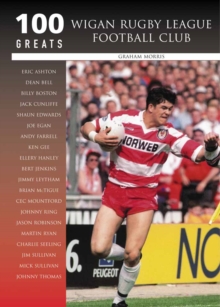 A compilation of one hundred of Wigan Rugby League Club's greatest players is comparable to a who's who of the most famous names ever seen in the 13-a-side code.

There are few clubs that boast a history awash with such a glittering array of stars as the Cherry and Whites of Wigan.

For over a century, the men from Central Park and, more latterly, the JJB Stadium, have dominated events in British Rugby League, providing the country with more Test players and tourists than any other club.

But it is not just home-grown talent that features in Wigan's great sides.

Over the years, club officials have spread the net far and wide in search of the best there is. New Zealanders such as the great Cec Mountford, the first overseas player to win the coveted Lance Todd Trophy, Australians like magical Queensland scrum-half Hector Gee, South Africans of the calibre of flying winger Attie van Heerden, who ran behind a police horse in scoring a try during the 1924 Challenge Cup final, and Scottish stalwarts like the talented George Fairbairn, and, of course, the many men from the valleys of South Wales; Boston, Sullivan, Johnny Ring, Johnny Thomas - the list is endless.

All these great players, and many more, are featured within these pages.

Illustrated throughout with over 120 photographs, each player receives a full profile, complete with biography and statistics.

Compiled by Rugby League historian Graham Morris, and with a foreword by Eric Ashton MBE, a former, player, captain and coach of the club, this volume provides an excellent addition to the collection of any Wigan supporter.

Also by Graham Morris   |  View all 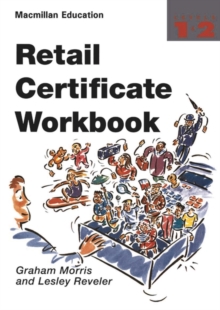 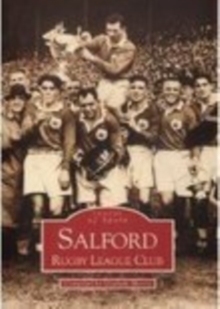 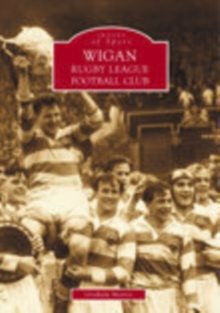 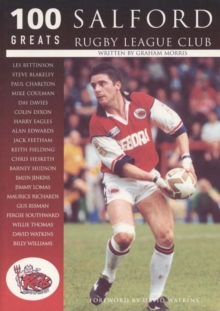