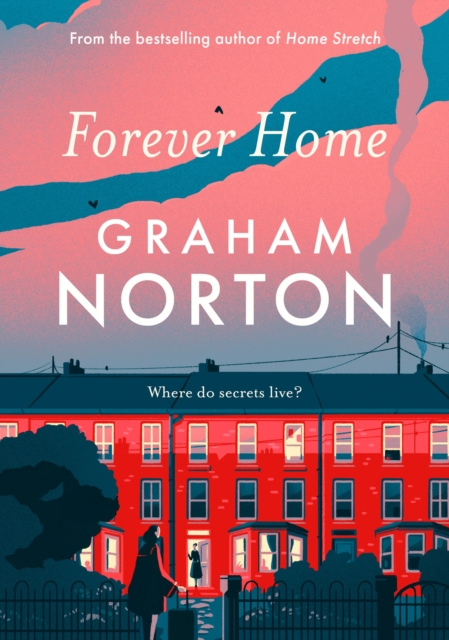 'A tale of new beginnings and old secrets. Norton is the king of the Irish small town mystery.' ANNE GRIFFINThe new novel from bestselling author Graham NortonCarol is a divorced teacher living in a small town in Ireland, her only son now grown.

A second chance at love brings her unexpected connection and belonging.

The new relationship sparks local speculation: what does a woman like her see in a man like that?

What happened to his wife who abandoned them all those years ago?

But the gossip only serves to bring the couple closer. When Declan becomes ill, things start to fall apart.

His children are untrusting and cruel, and Carol is forced to leave their beloved home with its worn oak floors and elegant features and move back in with her parents. Carol's mother is determined to get to the bottom of things, she won't see her daughter suffer in this way.

It seems there are secrets in Declan's past, strange rumours that were never confronted and suddenly the house they shared takes on a more sinister significance.

In his tense and darkly comic new novel Norton casts a light on the relationship between mothers and daughters, and truth and self-preservation with unnerving effect.

Also by Graham Norton  |  View all 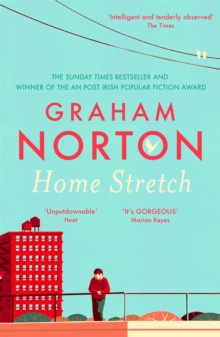 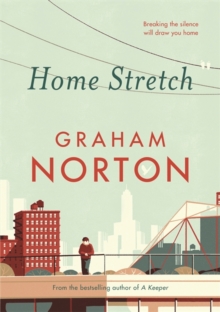 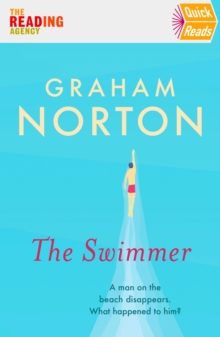 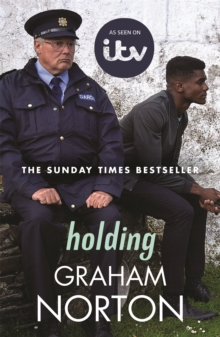