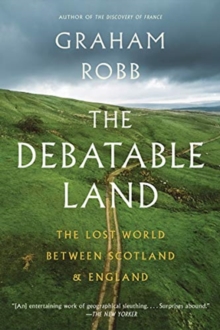 The Debatable Land : The Lost World Between Scotland and England Paperback / softback

An oft-overlooked region lies at the heart of British national history: the Debatable Land.

The oldest detectable territorial division in Great Britain, the Debatable Land once served as a buffer between England and Scotland.

It was once the bloodiest region in the country, fought over by Henry VIII, Elizabeth I, and James V.

After most of its population was slaughtered or deported, it became the last part of Great Britain to be brought under the control of the state.

Today, its boundaries have vanished from the map and are matters of myth and generational memories.

In The Debatable Land, historian Graham Robb recovers the history of this ancient borderland in an exquisite tale that spans Roman, Medieval, and present-day Britain.

Rich in detail and epic in scope, The Debatable Land provides a crucial, missing piece in the puzzle of British history. 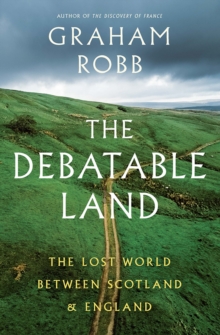 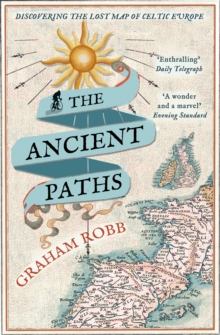 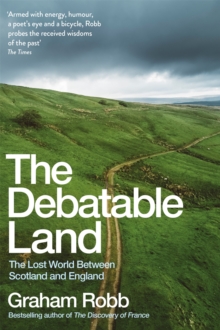 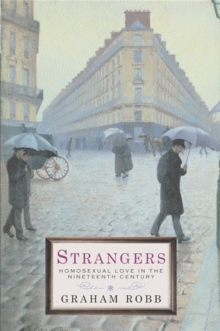