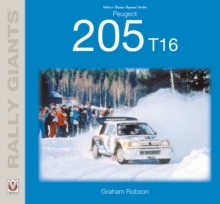 Part of the Rally Giants series

This is the complete story of the Peugeot 205's rallying history, told in all its glory by expert motoring historian Graham Robson, as part of the `Rally Giants' series. Four-wheel-drive had been authorised in rallying from 1979, but for a time no serious car-manufacturer even tried to harness it to their cars.

Although it was Audi who produced the world's first rally-winning four-wheel-drive car - the Quattro - it was Peugeot who designed, developed, campaigned and won with the first truly sophisticated four-wheel-drive Group B Car - the 205 Turbo 16.

It was the first truly great, purpose-designed, Group B car. Determined to win at almost any cost, Peugeot hired Jean Todt (who would later transform the fortunes of the Ferrari F1 organisation) in 1981, and set him an ambitious target.

Nothing, no excuses and no lack of application, was to get in the way of that.

Apart from being obliged to use the silhouette of the still-secret new 205 road car, Todt was able ask for anything.

Getting approval for whatever he needed and fast-tracking the engineering of the four-wheel-drive rally was not an issue in reaching one simple objective - victory!This book tells the detailed story of all the cars, the influences, and the personalities behind a magnificent success story.

No sooner had the new turbocharged, transverse-mid-engined car started competing, than it was ready to win, yet its dominant career was cut short at the end of 1986 by an abrupt change in rallying regulations.

This is the engineering story laid out in great detail, as well as the interaction between company personalities, superstar drivers (including Ari Vatanen) and the highly-charged atmosphere of motorsport at this time. Because Group B was cancelled even before the 205 T16 had reached maturity, it went on to have a successful career in desert raid rallies, and at Pike Peak in the USA, all of which is described in this amazingly authoritative study. Packed with illustrations, technical details, facts, figures and successes of this innovative car, this book is a must for any rally fan.

Also by Graham Robson   |  View all 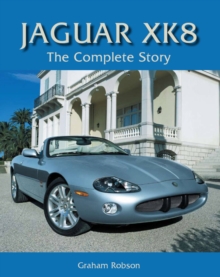 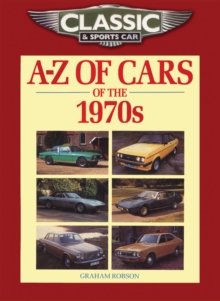 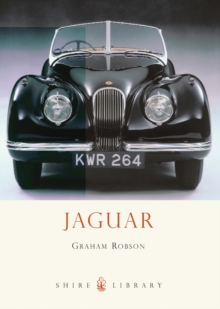 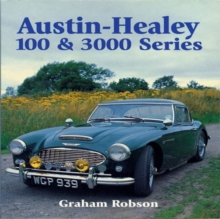 Also in the Rally Giants series   |  View all 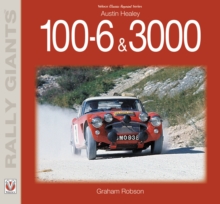 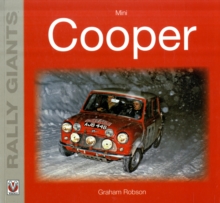 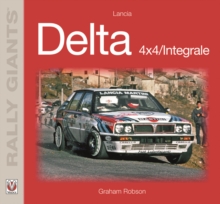 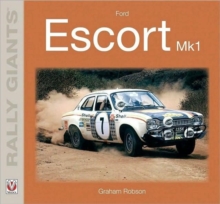