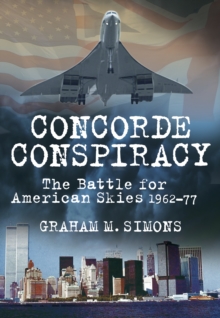 An innovation in aviation development, Concorde was the subject of political rivalry, deceit and treachery from its very inception.

After their failure to be the first nation to develop a jet airliner for transatlantic flight or to send spacecraft into space, the US Government was adamant that they would beat other nations to the goal of supersonic flight and so development of the SST began.

However, with McNamara and Shurcliff's negative attitudes to the project, it was soon killed off.

Thus began the `if we cannot do it, neither can you' attitude towards other countries' efforts for supersonic flight. This is the story of ten years of behind-the-scenes political intrigue, making use of inside information from two American presidents and the Federal Aviation Authority, as well as recently declassified papers from the CIA and President Kennedy on how the Americans planned to destroy Concorde and their own American SST.

Lavishly illustrated with black and white and colour images throughout, Concorde Conspiracy is a must read for any enthusiast on supersonic flight and anyone who enjoys a real-life conspiracy.

Also by Graham Simons   |  View all 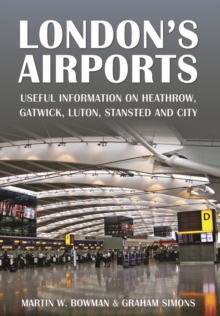 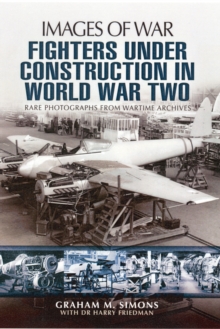 Fighters Under Construction in World... 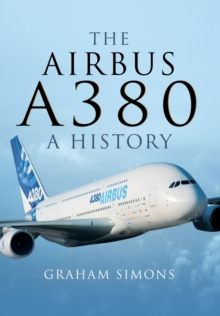 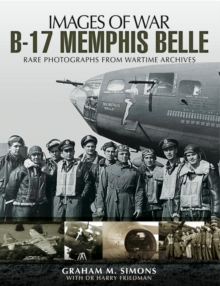