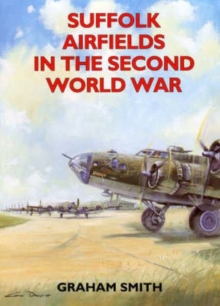 This illustrated, action-packed book contains a full account of the part played by Suffolk's airfields during the Second World War.

The history of each airfield is described, with details of the planes and the pilots who flew them, and the local civilians who worked alongside them. The subject is brought vividly to life with detailed accounts, alongside photos of the airmen themselves and their aircraft.

The build-up of the RAF air offensive after 1940, and the arrival of the huge USAAF Eighth Air Force in 1942, meant that by early 1945 in Suffolk alone, there were some 1300 aircraft flying from 32 airfields.

This book details the history of these airfields - RAF or USAAF - and highlights the major wartime operations and the many and varied aircraft that comprised the operational squadrons.

Numbered among them are the Blenheim, Wellington, Stirling, Lancaster, Liberator, Flying Fortress, Spitfire, Hurricane, Thunderbolt, Mustang and the Sunderland Flying Boat. These, and the young airmen who flew them, made an immense contribution to the final defeat of the Third Reich, as Allied bombers and fighters flew increasingly larger raids across the North Sea and into the dangerous, smoke-filled skies of occupied Europe. This is their incredible story.

Also by Graham Smith   |  View all 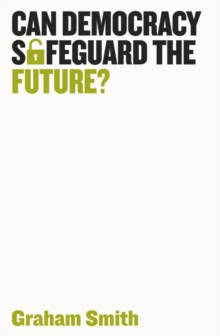 Can Democracy Safeguard the Future?

Can Democracy Safeguard the Future? 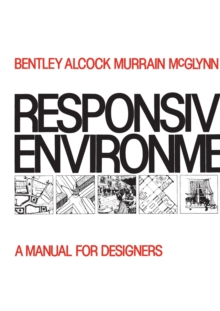 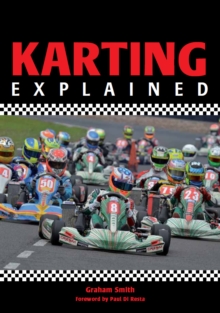 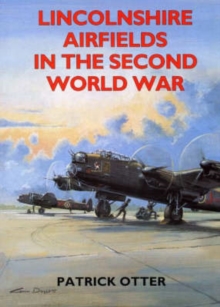 Lincolnshire Airfields in the Second... 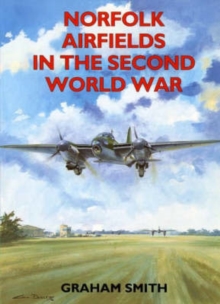 Norfolk Airfields in the Second World...