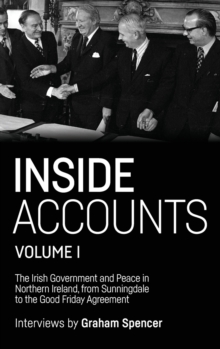 Inside Accounts, Volume I : The Irish Government and Peace in Northern Ireland, from Sunningdale to the Good Friday Agreement Hardback

Volume one of the most authoritative and revealing account yet of how the Irish Government managed the Northern Ireland peace process and helped broker a political settlement to end the conflict there.

Based on eight extended interviews with key officials and political leaders, this book provides a compelling picture of how the peace process was created and how it came to be successful.

Covering areas such as informal negotiation, text and context, strategy, working with British and American Governments, and offering perceptions of other players involved in the dialogue and negotiations that led to the Good Friday Agreement of 1998 and the power-sharing arrangements that followed, this dramatic account will become a major source for academics and interested readers alike for years to come.

Volume one deals with the Irish Government and Sunningdale (1973) and the Anglo-Irish Agreement (1985) and Volume two on the Good Friday Agreement (1998) and beyond. -- .

Also by Graham Spencer   |  View all 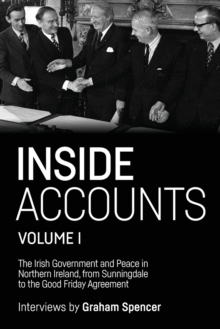 Inside Accounts, Volume I 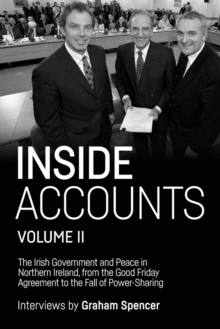 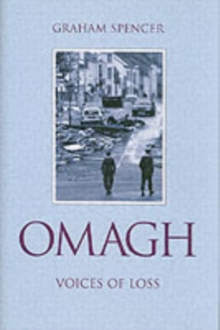 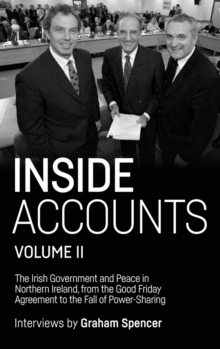 Also in the Manchester University Press series   |  View all 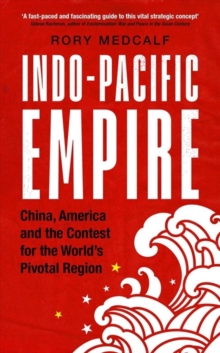 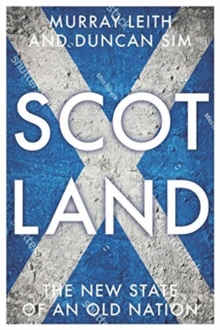 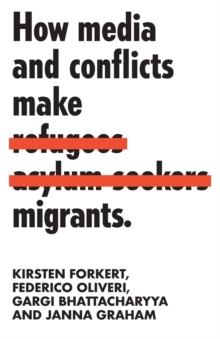 How Media and Conflicts Make Migrants 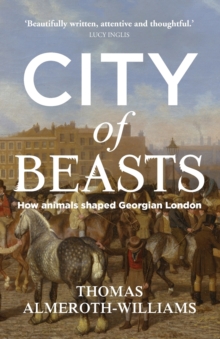