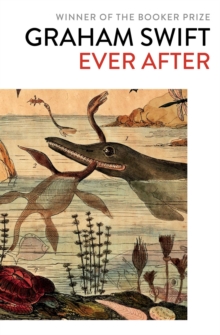 Ever After Paperback / softback

FROM THE BESTSELLING AUTHOR OF LAST ORDERS AND MOTHERING SUNDAY, reissued for the first time in Scribner Bill Unwin, an academic of dubious status, has never recovered from the death of his famous actress wife and is now convalescing from a recent brush with his own mortality.

He has two tales to tell. One, spanning post-war Paris, 1950s Soho and contemporary sexual and scholarly entanglements, surveys the muddle of his own life.

The other, drawn from the notebooks of a Victorian ancestor, is the very different story of Matthew Pearce, a serious-minded man whose happiness is destroyed by his compulsive search for truth. Bill's recollections of his beautiful wife, his wayward mother and his philandering stepfather, his wry reflections on his present plight and his unexpected bond with the forgotten Matthew combine to form a potent and moving mental quest.

Embracing two centuries and a host of subjects-from ballet dancers and prehistoric beasts to the bewildering persistence of love-it asks nothing less than the eternal question: 'Why should things matter?''A perfect piece of literary art' The Spectator'Masterfully done' Washington Post

Also by GRAHAM SWIFT   |  View all 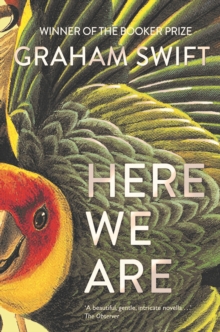 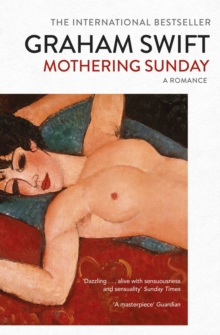 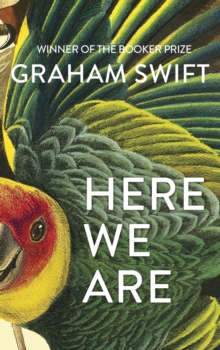 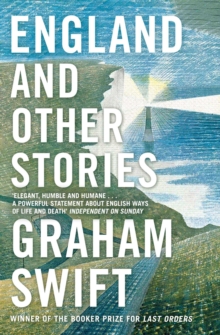 England and Other Stories