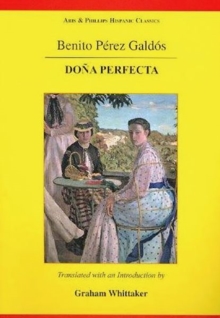 Benito Perez Galdos (1843-1920) was a prolific Spanish realist novelist, who through a lack of good translations is virtually unknown outside Spain, though he has been compared as second only to Cervantes in Spanish literature and whose work is considered to give the deepest, truest, most comprehensive realities of Spain.

Dona Perfecta (1876) was Galdos' first novel delving into the social world of middle-class Spain in the 19th century; a young liberal arrives in an imaginary cathedral city, with the intention of marrying his cousin.

However the church interferes and obstructs the marriage, leading to a tragic clash between the traditional, provincial outlook and modern, liberal outlook of Madrid.

Graham Whittaker's edition with Spanish text, English translation and substantial introduction aims to make this important novel widely available in English and the introduction and notes provide a comprehensive overview of the novel and Galdos' work. 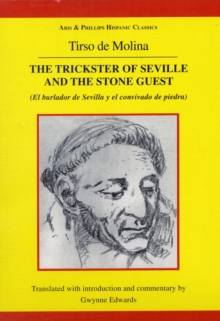 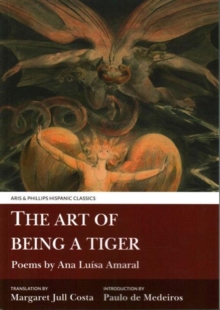 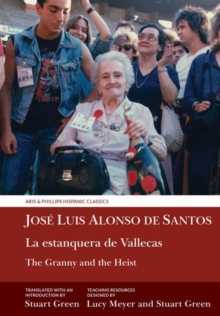 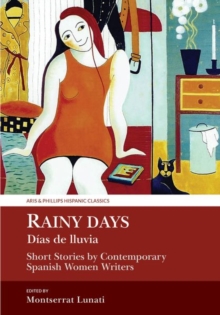