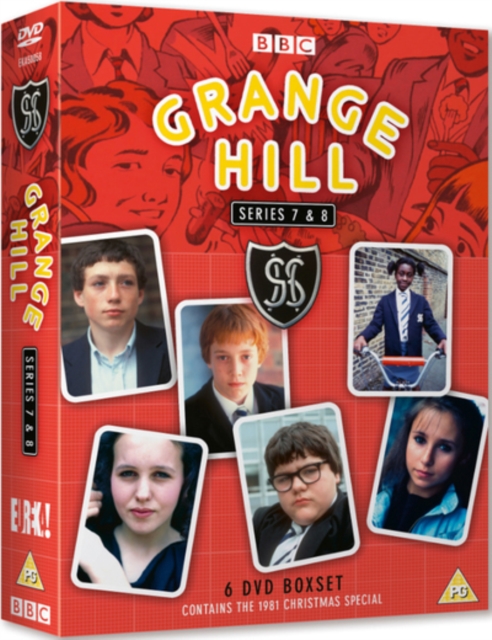 All the episodes from the seventh and eighth series of the long-running children's television drama set in a London comprehensive high school.

In the seventh series, rumours circulate about the possibility of merging with a rival school, a routine swimming class goes terribly wrong when the pupils insist on fooling around, and an outdoor excursion results in a search party for the missing Mr Baxter (Michael Cronin) and Roland (Erkan Mustafa).

In the eighth series, following their merger with Rodney Bennett and Brookdale, new Deputy Head Mr Bronson (Michael Sheard) attempts to assert his authority and the arrival of French exchange students causes a stir among the pupils.