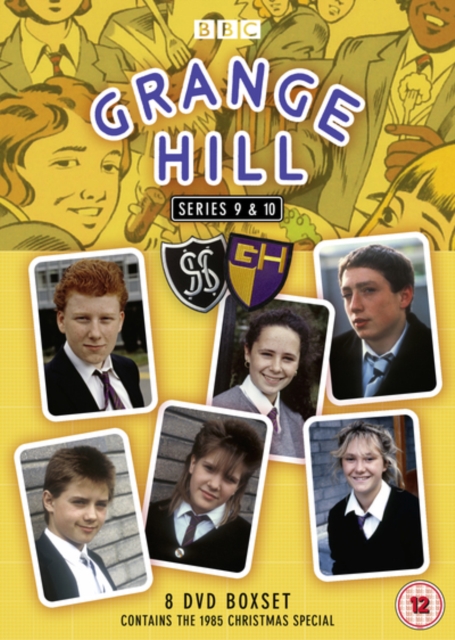 All the episodes from the ninth and tenth series of the long-running children's television drama set in a London comprehensive high school.

In the ninth series, a fire in the Upper Building leads to the discovery of asbestos and the teachers find their patience tested in the cramped surroundings.

Meanwhile, new arrival Ziggy (George Wilson) struggles to settle in and is given a particularly hard time from Imelda (Fleur Taylor).

In the tenth series, Danny Kendall (Jonathan Lambeth) wants to host a school radio show and plans are in place to host an engagement party for Zammo (Lee MacDonald) and Jackie (Melissa Wilks).