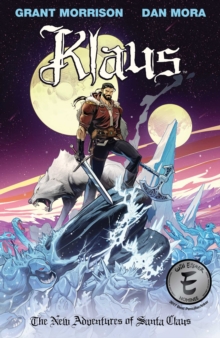 Part of the Klaus series

An evil soda corporation hellbent on trademarking Christmas itself at the behest of a dark doppelganger.

It's all just another day in the life of Klaus, the man who became Santa Claus.

Also by Grant Morrison   |  View all 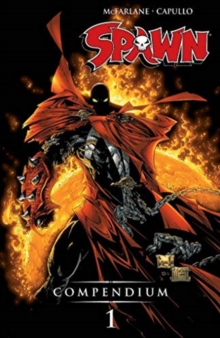 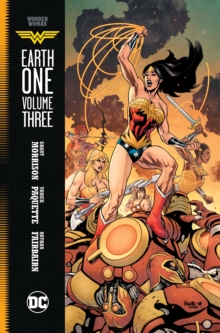 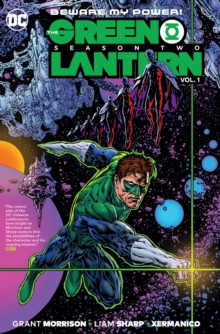 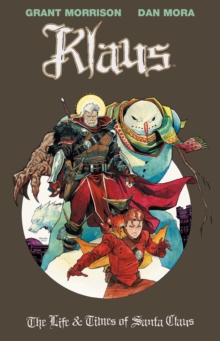 Also in the Klaus series