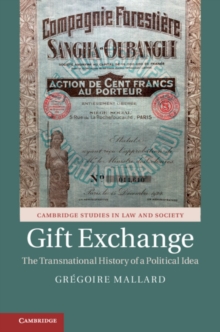 Gift Exchange : The Transnational History of a Political Idea Hardback

Part of the Cambridge Studies in Law and Society series

Since Marcel Mauss published his foundational essay The Gift in 1925, many anthropologists and specialists of international relations have seen in the exchange of gifts, debts, loans, concessions or reparations the sources of international solidarity and international law.

Still, Mauss's reflections were deeply tied to the context of interwar Europe and the French colonial expansion.

Their normative dimension has been profoundly questioned after the age of decolonization.

A century after Mauss, we may ask: what is the relevance of his ideas on gift exchanges and international solidarity?

By tracing how Mauss's theoretical and normative ideas inspired prominent thinkers and government officials in France and Algeria, from Pierre Bourdieu to Mohammed Bedjaoui, Gregoire Mallard adds a building block to our comprehension of the role that anthropology, international law, and economics have played in shaping international economic governance from the age of European colonization to the latest European debt crisis.

This title is also available as Open Access on Cambridge Core. 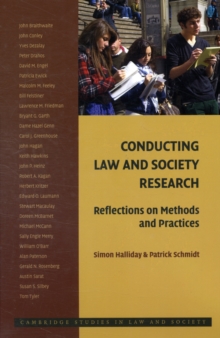 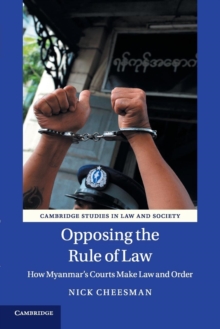 Opposing the Rule of Law 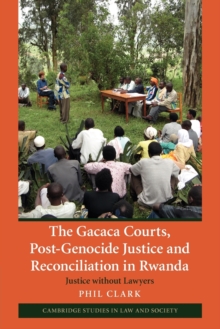 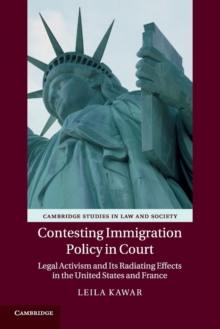