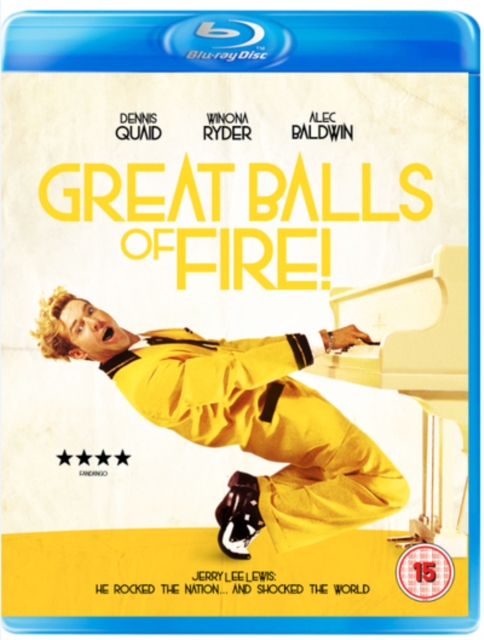 American biographical drama starring Dennis Quaid as rock 'n' roll legend Jerry Lee Lewis, which follows his rise to fame and his fall from grace after a negative public reaction to his marriage to his 13-year-old cousin, Myra Gale Brown (Winona Ryder).

In the wake of his scandalous nuptials, Lewis worked hard to rebuild his tattered reputation and went on to later return to releasing records, performing live and stepping back out into the limelight. 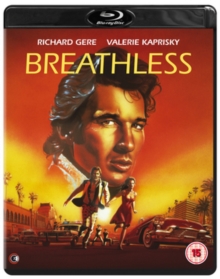 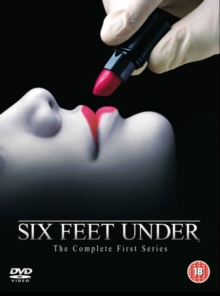 Six Feet Under: The Complete First... 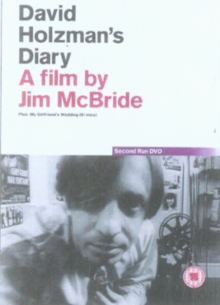