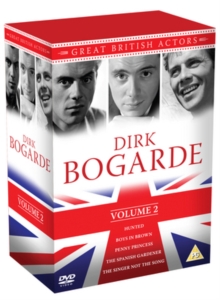 Collection of five films starring Dirk Bogarde. In 'The Spanish Gardener' (1956), after seeing his young son Nicholas (Jon Whiteley) strike up a friendship with their gardener Jose (Bogarde), retired diplomat Harrington Brande (Michael Hordern) becomes jealous of the relationship the two have formed and conspires to have his employee sent to prison by framing him for theft.

Harrington's plans soon come unstuck, however, when the gardener escapes, and Nicholas, learning of his father's actions, decides to run off and join his friend.

In 'Penny Princess' (1952) bankrupt microstate Lampidorra is saved when it is bought by a wealthy American who later dies.

Lampidorra is subsequently bequeathed to Lindy Smith (Yolande Donlan) who is inexperienced in financial matters.

With her inheritence temporarily withheld due to legal issues, Lindy, assisted by salesman Tony Craig (Bogarde), comes up with a money-making scheme but it is not without hitches.

In 'Boys in Brown' (1949), after being caught and sent to a borstal for three years because of his involvement in a robbery, teenager Jackie Knowles (Richard Attenborough) makes friends with fellow juvenile delinquents Alfie (Bogarde) and Bill (Jimmy Hanley).

Meanwhile, the reformatory govenor (Jack Warner) attempts to keep the boys under control.

In 'The Singer Not the Song' (1961) John Mills stars as Father Michael Keogh, a determined and well-intentioned Catholic priest who arrives in a godforsaken Mexican village and quickly finds himself at loggerheads with a gang of murderous bandits led by Anacleto (Bogarde).

The rivalry between the priest and the bandit leader intensifies, reaching its climax in a dramatic showdown over beautiful local girl Locha (Mylène Demongeot).

As they head towards the Scottish border, the fugitive begins to form a bond with the boy, who has problems of his own. 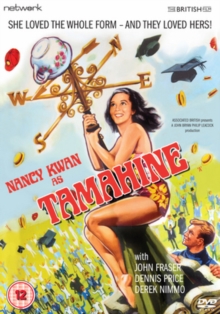 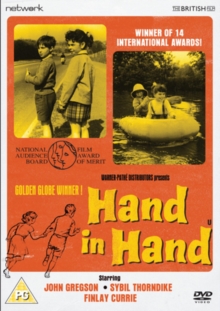 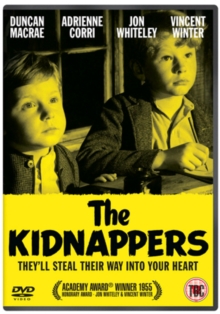 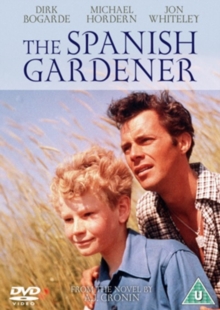