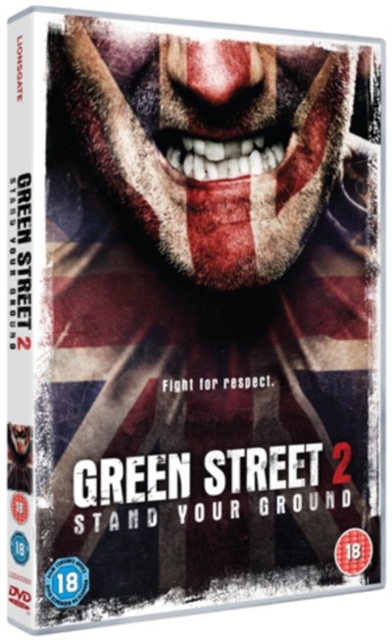 Sequel to the drama set in the violent world of British football hooliganism.

When several members of both the West Ham firm and the Millwall crew are jailed following the events of the first film, the rivalry between the two clubs continues, culminating in a brutal football match between the prisoners as a way of settling their differences once and for all. 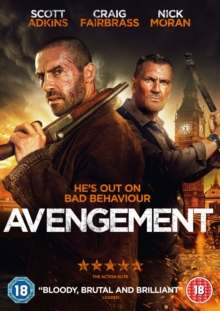 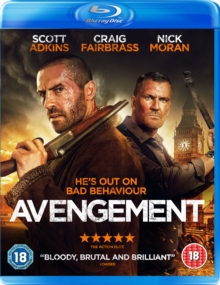 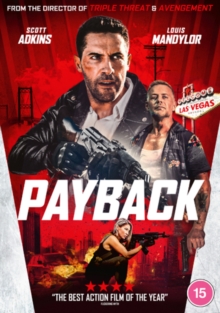 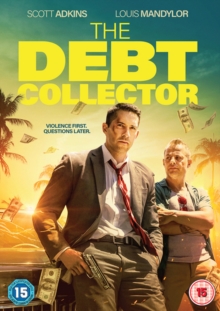