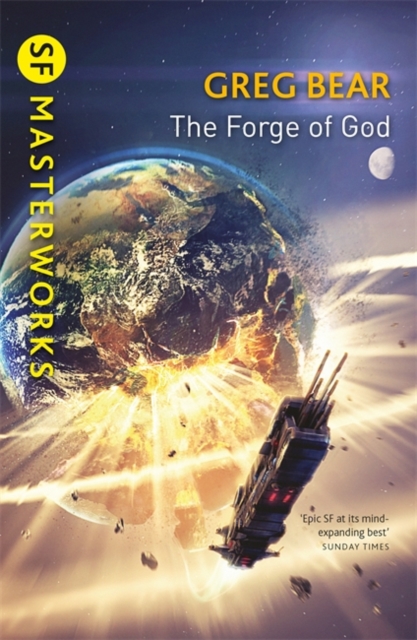 The Forge Of God Paperback

On July 26, Arthur Gordon learns that Europa, the sixth moon of Jupiter, has disappeared.

Not hiding, not turned black, but gone.On September 28th, Edward Shaw finds an error in the geological records of Death Valley.

A cinder cone was left off the map. Could it be new? Or, stranger yet, could it be artificial? The answer may be lying beside it-a dying Guest who brings devastating news for Edward and for Planet Earth.As more unexplained phenomena spring up around the globe-a granite mountain appearing in Australia, sounds emanating from the earth's core, flashes of light among the asteroids-it becomes clear to some that the end is approaching, and there is nothing we can do.Facing the destruction of all they know, some people turn to God, others to their families, and a few turn to saviors promising escape from a planet being torn apart.

Will they make it in time? And who gets left behind to experience the last moments of beauty and chaos on earth? 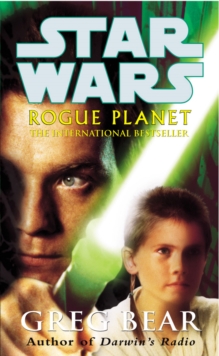 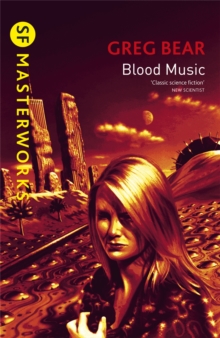 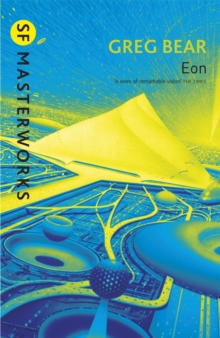 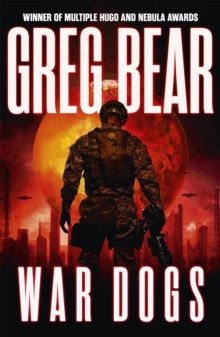 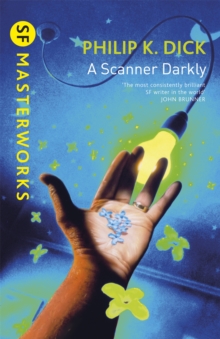