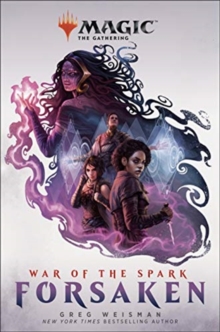 Magic: The Gathering - War of the Spark: Forsaken Paperback / softback

Part of the Magic: The Gathering - War of the Spark series

Brand-new Magic: The Gathering official novel which ties in to the brand-new card game set. THE HUNT FOR LILIANA VESS IS ON IN THE AFTERMATH OF THE WAR OF THE SPARK.

The Planeswalkers have defeated Nicol Bolas and saved the Multiverse-though at grave cost.

The living have been left to pick up the pieces and mourn the dead.

But one loss is almost too great to bear: Gideon Jura, champion of justice and shield of the Gatewatch, is gone.

As his former comrades Jace and Chandra struggle to rebuild from this tragedy, their future, like the future of the Gatewatch, remains uncertain.

As the Gatewatch's newest member, Kaya aims to help write that future.

In joining, she pledged an oath to protect the living and the dead, but now that oath will be tested.

The grieving guild masters of Ravnica have tasked her with a grave mission suited to her talents as a hunter and assassin-a mission she is ordered to keep secret from the Gatewatch.

She must track down and exact retribution on the traitor Liliana Vess.

But Liliana Vess has no interest in being found. Forsaken by her friends, she fled Ravnica after the defeat of Bolas.

She was hostage to his wicked will, forced to assist in his terrible atrocities on pain of death-until Gideon, the last one who believed in her goodness, died in her place.

Haunted by Gideon's final gift, and hunted by former allies, Liliana now returns to a place she'd thought she'd never see again, the only place she has left: home.

Also by Greg Weisman   |  View all 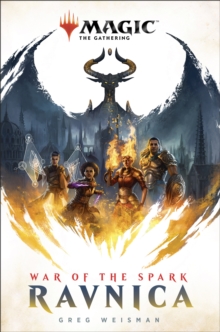 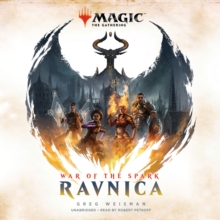 War of the Spark: Ravnica 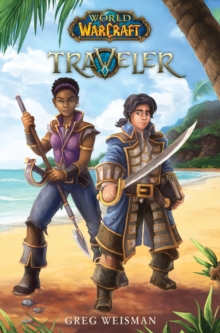 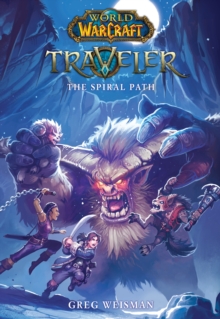 World of Warcraft: Traveler: The Spiral...