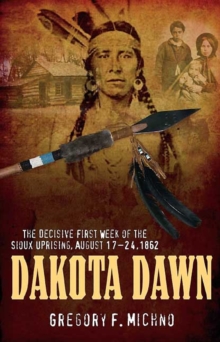 The 1862 Dakota conflict, which encompassed perhaps the greatest massacre of whites by Indians in American history, is filled with emotional drama, irony, tragedy, cowardice, and heroism.

The drama engulfed thousands of people and the dimension of individual experiences can be overwhelming.

Previous attempts to sort out the stories and place the events in a coherent chronological and geographical order have been unsuccessful.

Award-winning author Gregory F. Michno's Dakota Dawn: The Decisive First Week of the Sioux Uprising, August 1862 provides the uprising with an essential clarity and life that readers will find refreshing and invigorating. Dakota Dawn focuses in great detail on one week in August 1862, a great paroxysm of destruction when the Dakota succeeded, albeit fleetingly, in driving out the white man.

Some 600 white settlers were killed in the Sioux Uprising, the great majority of the innocent victims slaughtered in the most shocking manner.

Nowhere else in the West was there a record of such sustained attacks on a fort (Ridgely) or a town (New Ulm). In addition to important secondary studies, Michno's work is based upon 2,000 pages of primary sources including recollections, original records, diaries, newspaper accounts, and other archival records.

One seldom-used resource is the Indian Depredation Claim files.

After the Uprising, settlers filed nearly 3,000 claims for damages in which they itemised losses and set forth their experiences.

These priceless documents paint firsthand slices of the life of a frontier people, their cabins, tools, clothes, crops, animals, and cherished possessions.

Many of these claims have never been incorporated into a book, allowing Michno to more fully expound on various episodes and correct previous misconceptions. 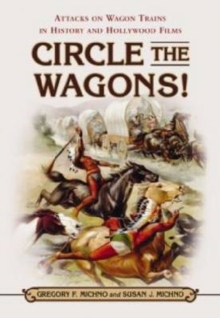 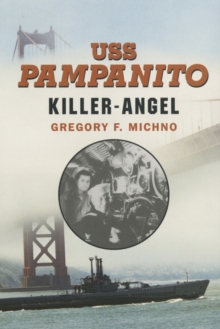 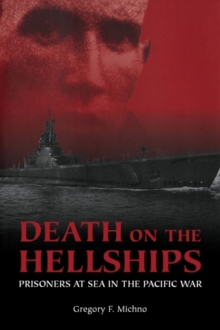 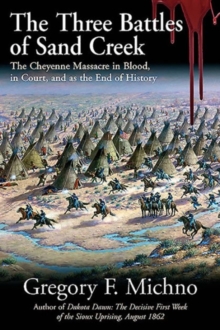 The Three Battles of Sand Creek