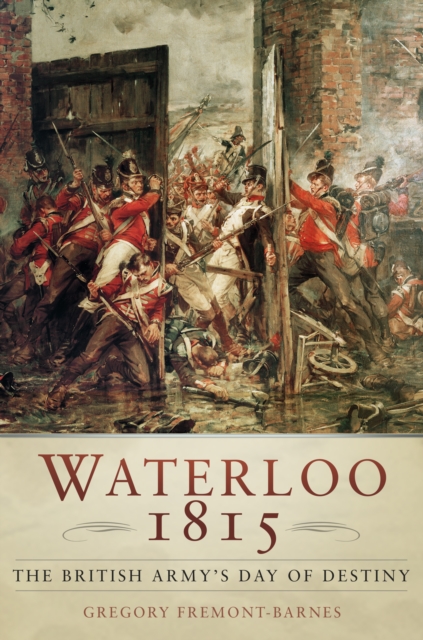 Writing to his mother the day after the fighting, Captain Thomas Wildman of the 7th Hussars described 'a victory so splendid & important that you may search the annals of history in vain for its parallel'.

Little wonder, for Waterloo was widely recognised - even in its immediate wake - as one of the most decisive battles in history: after more than twenty years of uninterrupted conflict this single day's encounter finally put paid to French aspirations for European hegemony.

The culminating point of the French Revolutionary and Napoleonic Wars, Waterloo also witnessed levels of determination and bravery by both sides which far exceeded anything experienced by the veterans of Wellington's recent campaigns in Spain and Portugal.

Indeed, it was that unconquerable spirit which left over 50,000 men dead on the field of battle and tens of thousands of others wounded. This thoroughly researched and highly detailed account of one history's greatest human dramas looks first at the wider strategic picture before focussing on the tactical roles played by individual British units - all meticulously examined with the benefit of the extensive array of hitherto unexploited primary sources which reveal the battlefield experience of officers and soldiers as never before.

Refusing simply to repeat the same unchallenged accounts and to commit the same errors of previous historians, this work relies exclusively on hundreds of first-hand accounts by men of all ranks and from practically every British regiment and corps present on that fateful day to provide a fresh and revised perspective on one of the most pivotal events of modern times. 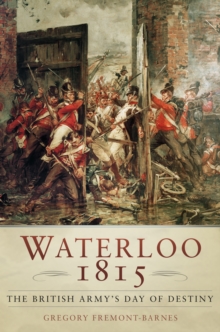 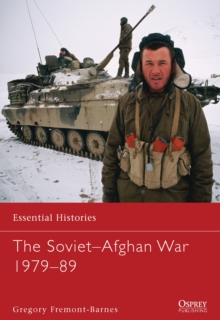 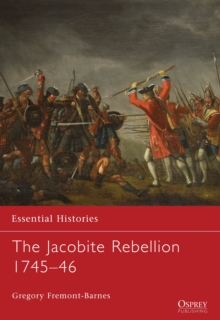 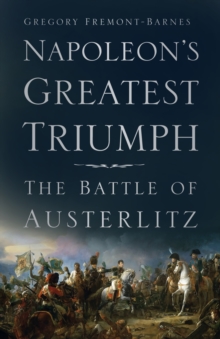