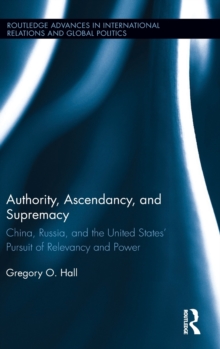 Authority, Ascendancy, and Supremacy : China, Russia, and the United States' Pursuit of Relevancy and Power Hardback

Authority, Ascendancy, and Supremacy examines the American, Chinese, and Russian (Big 3) competition for power and influence in the Post-Cold War Era.

With the ascension of regional powers such as India, Iran, Brazil, and Turkey, the Big 3 dynamic is an evolving one, which cannot be ignored because of its effect to not only reshape regional security, but also control influence and power in world affairs.

How does one define a "global" or "regional" power in the Post-Cold War Era?

How does the relationships among the Big 3 influence regional actors?Gregory O.

Hall utilizes country data from primary and secondary sources to reveal that since the early 1990s, competition for influence and power among the Big 3 has intensified and could result in armed confrontation among the major powers.

He assesses the state of affairs in each country's economic, resource, military, social/demographic, and political spheres.

In addition, events data, which focuses on international interactions, facilitates identifying trends in Big 3 interactions as well as their concerns and affairs with regional players. 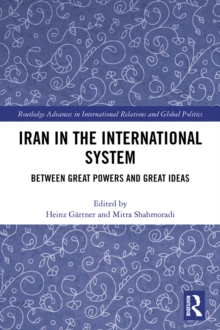 Iran in the International System 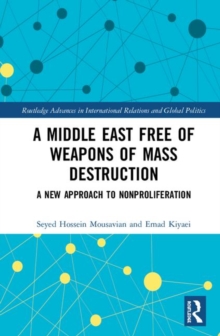 A Middle East Free of Weapons of Mass... 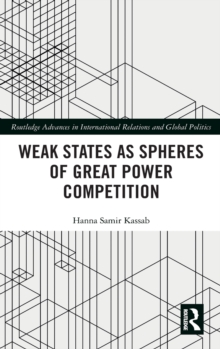 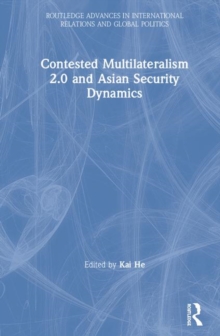