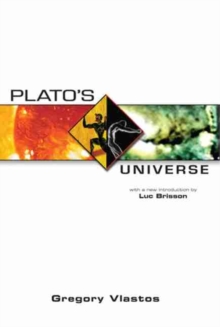 A distinguished Platonic scholar discusses the impact of the Greek discovery of the ""cosmos"" on man's perception of his place in the universe, describes the problems this posed, and interprets Plato's response to this discovery. Starting with the Presocratics, Vlastos describes the intellectual revolution that began with the cosmogonies of Thales, Anaximander, and Anaximenes in the sixth century B.C. and culminated a century later in the atomist system of Leucippus and Democritus.

What united these men was that for all of them nature remained the inviolate, all-inclusive principle of explanation, precluding any appeal to a supernatural cause or ordering agency. In a detailed analysis of the astronomical and physical theories of the Timaeus, Vlastos demonstrates Plato's role in the reception and transmission of the discovery of the new conception of the universe.

Plato gives us the chance to see that movement from a unique perspective: that of a fierce opponent of the revolution who was determined to wrest from its brilliant discovery, annex its cosmos, and redesign it on the pattern of his own idealistic and theistic metaphysics. This book is a reprint of the edition published in 1975 by the University of Washington Press.

It includes a new Introduction by Luc Brisson.

Also by Gregory Vlastos   |  View all 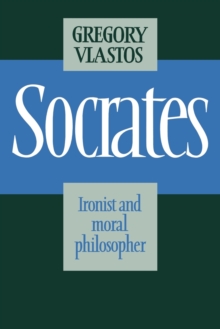 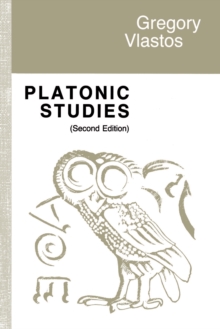 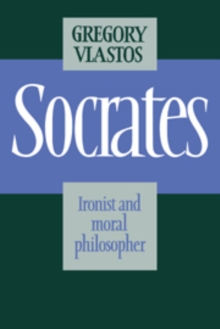 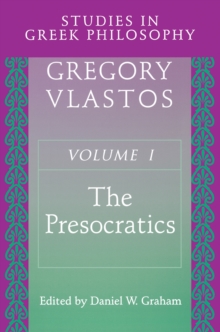 Studies in Greek Philosophy, Volume I