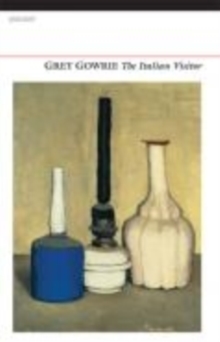 From the opening poem, an extended elegy for the Cold War's ambivalent mix of irresponsibility and prosperity, to a concluding short memoir of Robert Lowell, The Italian Visitor is a book about memory.

The title sequence, an account of a 1940s' childhood, unravels time by placing Grey Gowrie's eight-year-old self in fictional relationship with another poetic hero, Eugenio Montale.

The Italian visited 'bankrupt, utilitarian' Britain in 1948, in his early fifties.

There are love songs from the Portuguese, a ballad about the birth of Israel and elegiac poems for those districts of London now occupied mainly by overseas tycoons.

Gowrie has also included a selection of the occasional verses he wrote in the years when poetry left him. 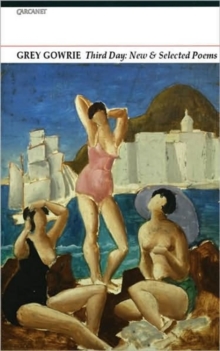 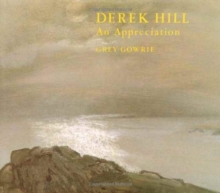 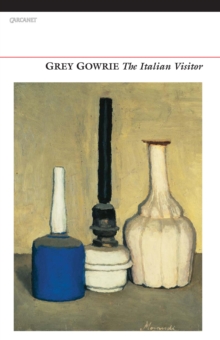