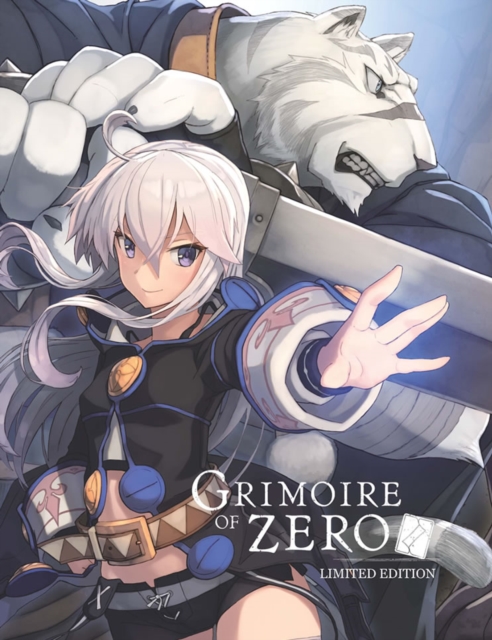 All 12 episodes from the Japanese anime based on the light novel series by Kakeru Kobashiri.

When a half-man, half-beast mercenary (voice of Tsuyoshi Koyama) comes across a witch named Zero (Yumiri Hanamori) she offers him the chance to become fully human if he agrees to become her guard.

Accepting the offer, the mercenary joins Zero on her quest to find an ancient book with magical powers.

The episodes are: 'The Witch and the Beastfallen', 'Witch-Hunting', 'Duel', 'The Road to Latette', 'The Sorcerers of Zero', 'Thirteen', 'Plasta, the Royal Capital', 'Sorena's Granddaughter', 'Reunion', 'The Truth Revealed', 'The Witch and the Sorcerer' and 'The Grimoire of Zero'. 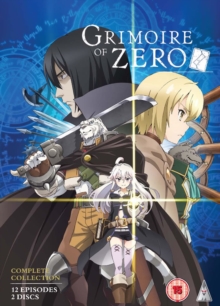 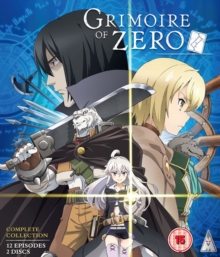