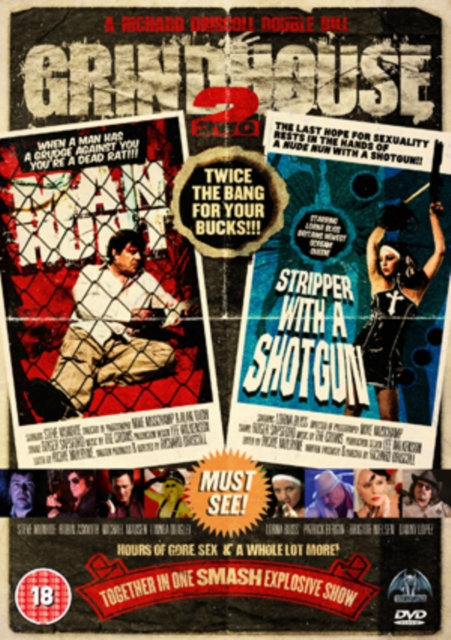 In 'Man Hunt' Steve Munroe stars as Sam Coex, a man who appears to have made an enemy when he wakes up in a rat-infested mineshaft.

In 'Stripper With a Shotgun' Lorna Bliss plays a stripper clad in a nun outfit who puts her skill with a shotgun to use.

Among the co-stars are Michael Madsen, Linnea Quigley and Brigette Nielsen. 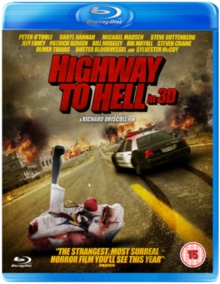 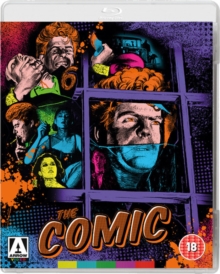