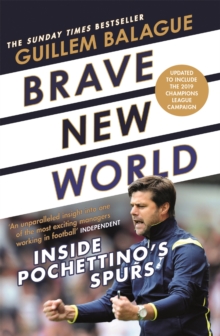 The Sunday Times BestsellerThe exclusive behind-the-scenes story of the Mauricio Pochettino revolution at Spurs, told in his own wordsSince joining the club in 2014, Mauricio Pochettino has transformed Tottenham from underachievers into genuine title contenders.

In the process, he has marked himself out as one of the best managers in the world.

He has done so by promoting an attacking, pressing style of football and by nurturing home-grown talent, fully endearing himself to the Spurs faithful along the way. Guillem Balague was granted unprecedented access to Pochettino and his backroom staff for the duration of the 2016-17 season, and was therefore able to draw on extensive interview material with Pochettino, his family, his closest assistants, players such as Dele Alli and Harry Kane, and even a very rare conversation with Daniel Levy to tell the manager's story in his own words.

From Pochettino's early years as a player and coach to his transformation of Tottenham into one of the best teams in England, the book uniquely reveals the inner workings of the man and of his footballing philosophy.

It also lays bare what it takes to run a modern-day football team competing at the highest level over the course of a single campaign.

The result is the most comprehensive and compelling portrait of a manager and of a club in the Premier League era.

Also by Guillem Balague   |  View all 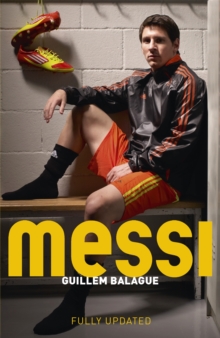 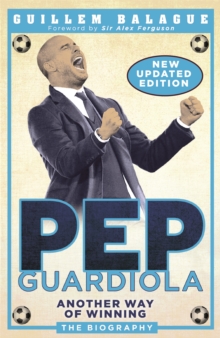 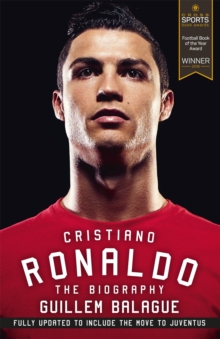 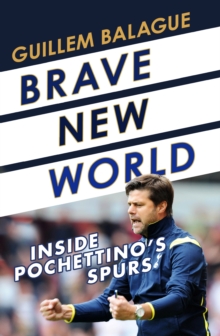