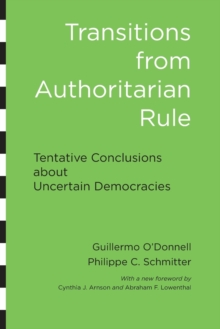 Political science scholars consider the four-volume work "Transitions from Authoritarian Rule" to be a foundational text for studying the process of democratization, specifically in those cases where an authoritarian regime is giving way to some form of democratic government.

The most important of the four books is without a doubt the fourth volume, "Tentative Conclusions about Uncertain Democracies", also known as "the little green book." "Transitions from Authoritarian Rule" was the first book in any language to systematically compare the process of transition from authoritarianism across a broad range of countries.

Political democracy is not the only possible outcome.

Guillermo O'Donnell, Philippe C. Schmitter, and Laurence Whitehead emphasize that it's not the revolution but the transition that is critical to the growth of a democratic state.

This ground-breaking insight remains highly relevant as the ramifications of the Arab Spring continue to play out.

Also by Guillermo O'Donnell   |  View all 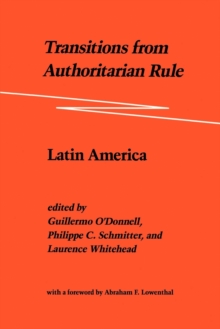 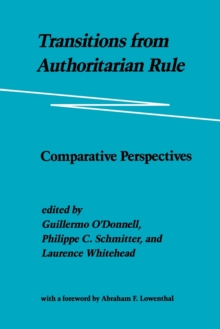 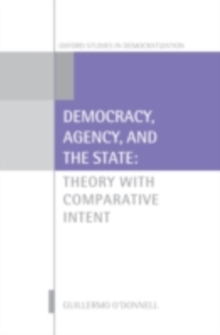 Democracy, Agency, and the State 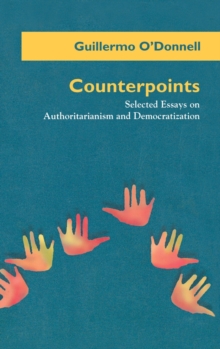