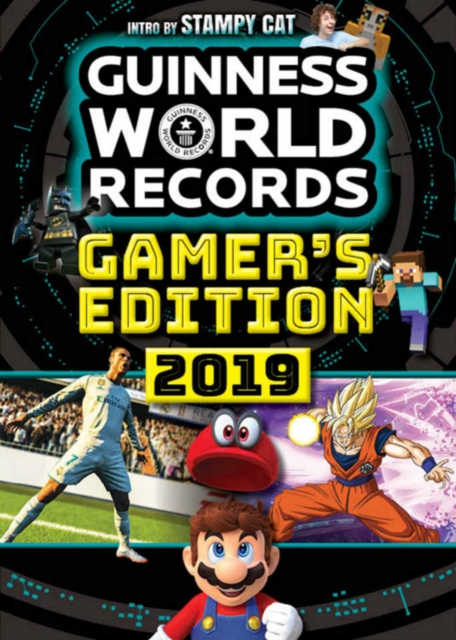 The Guinness World Records Gamer's Edition 2019 is the global authority on all things videogames.

The 12th edition of the world's best-selling videogames annual is bursting with amazing records, remarkable feats and marvellous achievements by gamers just like you, who have been inspired by the games they love to play. Inside you'll be able to delve into your favourite games like never before - from returning favourites such as FIFA, Overwatch, Call of Duty, Minecraft, Super Mario and The Legend of Zelda, to all-new instant classics such as Monster Hunter: World, Dragon Ball FighterZ, NieR: Automata and Cuphead. You'll be able to discover who the best FIFA 18 player in the world is, the size of the biggest monster in Monster Hunter: World (clue: it's really, really big), which Overwatch player has healed more players than any other and find out which eSports pro won more than $2.4 million in 2017 alone! We'll also introduce you to some of the most amazing gamers on the planet.

From Nathaniel "Nathie" de Jong, the world's most popular VR-dedicated YouTuber, to Ray "Stallion83" Cox who has the world's highest Xbox Gamerscore. And that's not forgetting Joseph Garrett, Stampy Cat himself, who holds one of Minecraft's strangest records ever - let's just say cake is involved...

Stampy Cat has also provided a special guest intro that you'll only find in Gamer's Edition 2019. Talk of Stampy Cat brings us speedily to our World Builders special chapter - a well-constructed celebration of the games that let us build, including Minecraft, LEGO (R) Worlds, Roblox, Terraria and more.

You'll have the chance to don your hard hat, too, by taking part in our Reader Challenges that could put your name in lights in next year's Gamer's Edition. 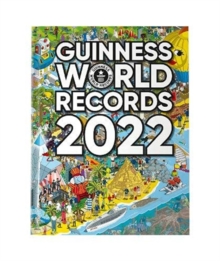 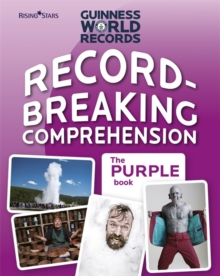 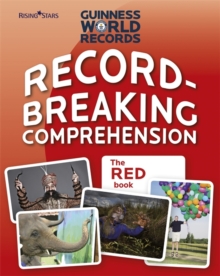