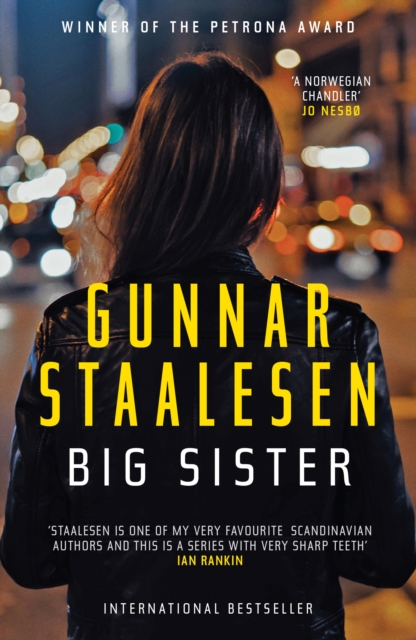 Varg Veum is persuaded to take on the case of a missing teenager, by a half-sister he didn't know he had, in a case that quickly becomes personal ... A dark, chilling and startling relevant new instalment in the award-winning Varg Veum series, by one of the fathers of Nordic Noir.

'Staalesen continually reminds us why he is one of the finest of Nordic novelists' Barry Forshaw, Financial Times

Varg Veum receives a surprise visit in his office. A woman introduces herself as his half-sister, and she has a job for him. Her god-daughter, a 19-year-old trainee nurse from Haugesund, moved from her bedsit in Bergen two weeks ago. Since then no one has heard anything from her. She didn't leave an address. She doesn't answer her phone. And the police refuse to take her case seriously.

Veum's investigation uncovers a series of carefully covered-up crimes and pent-up hatreds, and the trail leads to a gang of extreme bikers on the hunt for a group of people whose dark deeds are hidden by the anonymity of the Internet. And then things get personal...

'Gunnar Staalesen is one of my very favourite Scandinavian authors. Operating out of Bergen in Norway, his private eye, Varg Veum, is a complex but engaging anti-hero. Varg means "wolf " in Norwegian, and this is a series with very sharp teeth' Ian Rankin

'Almost forty years into the Varg Veum odyssey, Staalesen is at the height of his storytelling powers' Crime Fiction Lover

'The Varg Veum series is more concerned with character and motivation than spectacle, and it's in the quieter scenes that the real drama lies' Herald Scotland

'Not many books hook you in the first chapter - this one did, and never let go!' Mari Hannah

'With an expositional style that is all but invisible, Staalesen masterfully compels us from the first pages ... If you're a fan of Varg Veum, this is not to be missed, and if you're new to the series, this is one of the best ones. You're encouraged to jump right in, even if the Norwegian names can be a bit confusing to follow' Crime Fiction Lover

'With short, smart, darkly punchy chapters Wolves at the Door is a provocative and gripping read' LoveReading 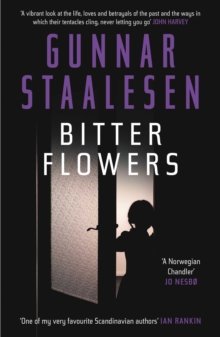 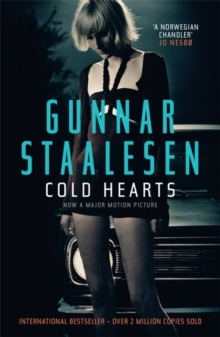 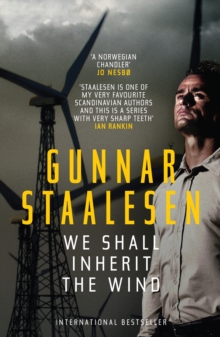 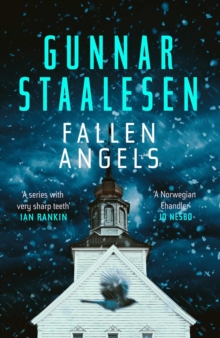 Also in the Varg Veum series  |  View all 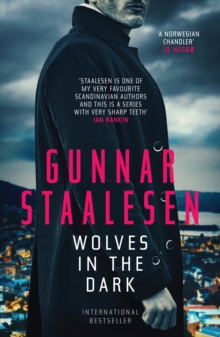