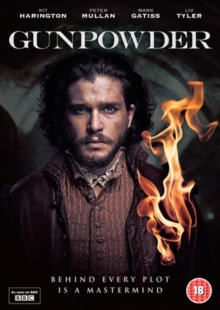 Kit Harington, Peter Mullan and Mark Gatiss star in this three-part BBC drama centred on the Gunpowder Plot of 1605.

After King James I of England ascends to the throne and the persecution of Catholics grows, Robert Catesby (Harington) devises a plot to assassinate the king and searches for allies across Europe to aid his cause.

Having done so, Catesby and his followers, amongst them Guy Fawkes (Tom Cullen), conspire to blow up the Houses of Parliament during the State Opening of Parliament on 5th November 1605.