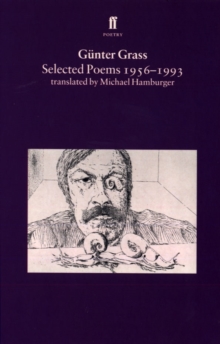 Gunter Grass's international fame as a novelist has tended to obscure his achievements in poetry, but his first book was a collection of poems and he has returned faithfully to the medium throughout his writing life.

All his preoccupations - social, sexual, moral, gastronomical - are found there, as is the unique mixture of expressionistic grotesquerie and political outspokenness that has characterised his fiction.

It is this mixture, as Michael Hamburger, Grass's most constant and sympathetic translator, points out, that has allowed him to act as court jester to the post-war German democratic state, 'telling disagreeable truths'.

Selected Poems 1956-1993 encapsulates one of the defining poetic oeuvres of our time. 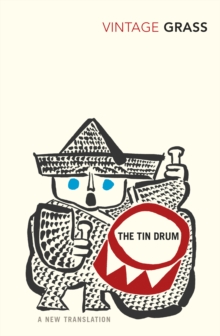 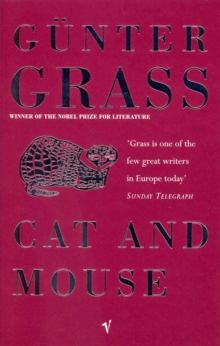 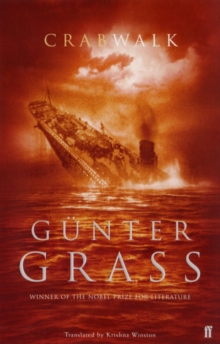 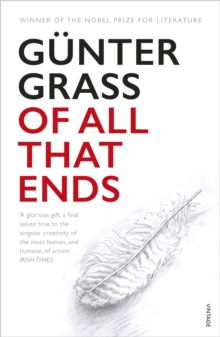