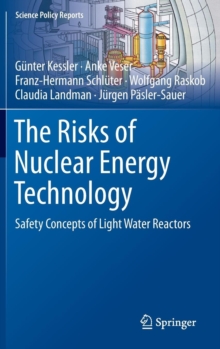 The book analyses the risks of nuclear power stations.

The security concept of reactors is explained. Measures against the spread of radioactivity after a severe accident, accidents of core melting and a possible crash of an air plane on reactor containment are discussed.

These safety concepts are also compared with the experiences of the Fukushima accidents.

These are based on new safety research results of the past decades. - In a second, part the possible crash of military or heavy commercial air planes on reactor containment is analyzed.

It is shown that reactor containments can be designed to resist to such an airplane crash. - In a third part, an online decision system is presented.

It allows to analyze the distribution of radioactivity in the atmosphere and to the environment after a severe reactor accident.

It provides data for decisions to be taken by authorities for the minimization of radiobiological effects to the population.

This book appeals to readers who have an interest in save living conditions and some understanding for physics or engineering.

Also by Gunter Kessler   |  View all 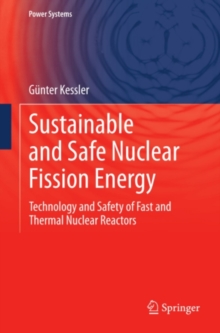 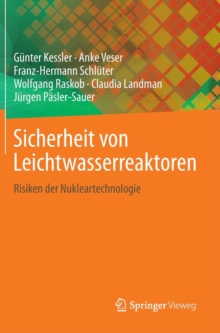 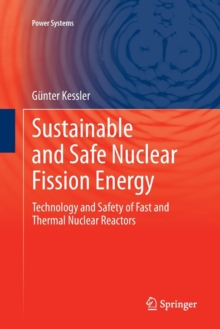 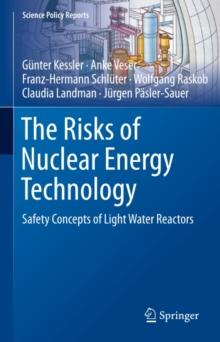 The Risks of Nuclear Energy Technology

Also in the Science Policy Reports series   |  View all 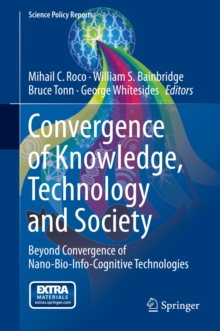 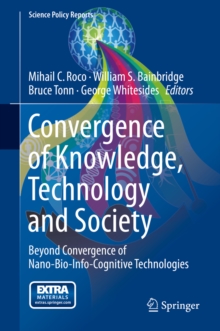 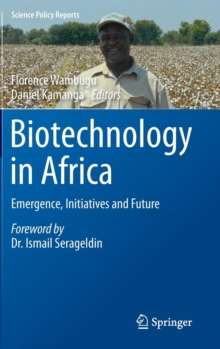 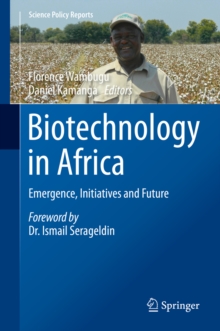