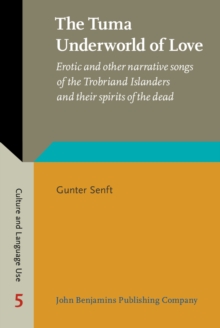 Part of the Culture and Language Use series

The Trobriand Islanders' eschatological belief system explains what happens when someone dies.

Bronislaw Malinowski described essentials of this eschatology in his articles "Baloma: the Spirits of the Dead in the Trobriand Islands" and "Myth in Primitive Psychology".

There he also presented the Trobrianders' belief that a "baloma" can be reborn; he claimed that Trobrianders are unaware of the father's role as genitor.

They are sung in an archaic variety of Kilivila called "biga baloma" - the baloma language.

Malinowski briefly refers to these songs but does not mention that they codify many aspects of Trobriand eschatology.

The songs are still sung at specific occasions; however, they are now moribund.

With these songs Trobriand eschatology will vanish.

Also by Gunter Senft   |  View all 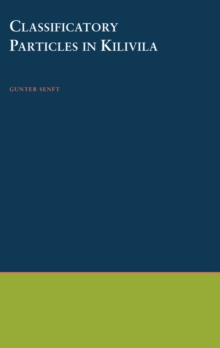 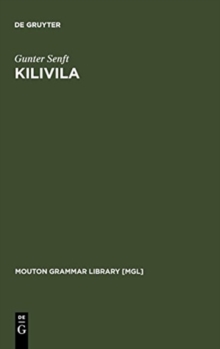 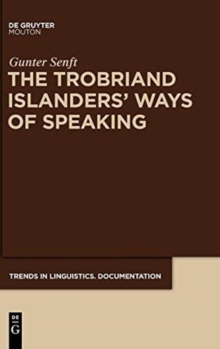 The Trobriand Islanders' Ways of... 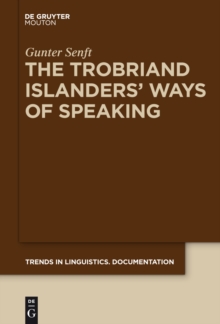 The Trobriand Islanders' Ways of...

Also in the Culture and Language Use series   |  View all 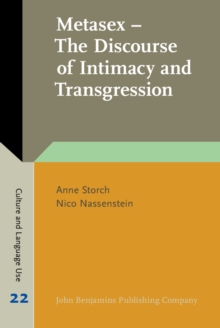 Metasex - The Discourse of Intimacy and... 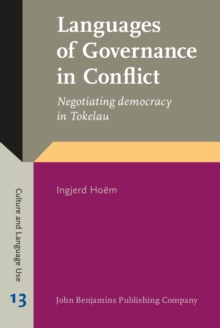 Languages of Governance in Conflict 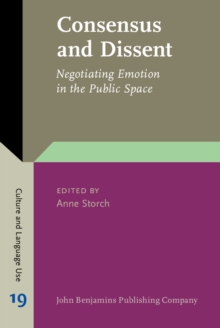 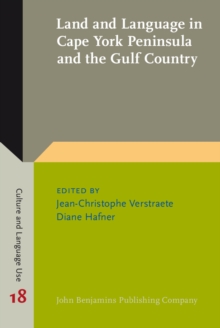 Land and Language in Cape York...