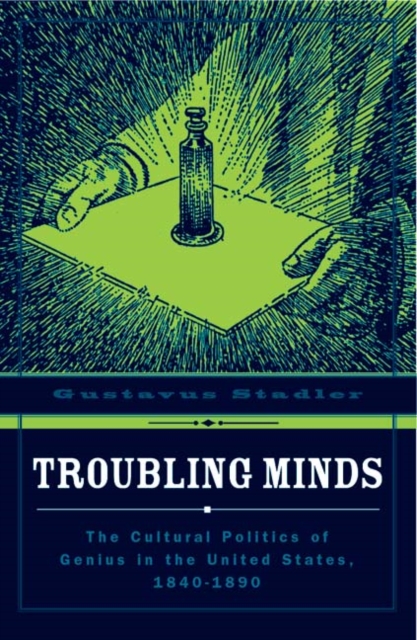 Troubling Minds : The Cultural Politics Of Genius In The United States, 1840-1890 Hardback

The nature of genius has long been a subject of fascination and critique.

Over the course of the mid- to late-nineteenth century, the representative capacities of the idea of genius in the United States shifted toward an increasingly detailed, psychologized, and sexualized notion of the individual-the genius as pathological subject.

In Troubling Minds, Gustavus Stadler takes a broader view, locating in the concept of genius the predecessor to the modern idea of culture.

In this book Stadler illuminates genius by examining its changing meanings in American discourses.

For example, he unpacks the label of genius by viewing its volatility in relation to the political contingencies of the era, as U.S. society struggled with slavery, civil war, postwar reconciliation, and expansion.

Stadler also reveals instances during this period of American history in which writers' uses of the word reflected changes in, as well as resistances to, the dominant understanding of the relationship between culture and politics.

Engaging with writers and public figures including Ralph Waldo Emerson, Margaret Fuller, Frederick Douglass, Jenny Lind, William Wells Brown, Louisa May Alcott, and Henry James, Troubling Minds demonstrates how racial, sexual, and class politics of the day influenced the perception of genius.Many critics today treat genius skeptically (if not with outright hostility) because they believe that it operates outside of history.

Troubling Minds situates genius into a historical context, placing it firmly in a national intellectual discourse that was grappling not only with grave political crises but also with vast transformations in the ways in which literature was produced, distributed, and consumed.

Stadler revitalizes the idea of genius and reintroduces it to our lingua franca.Gustavus Stadler is associate professor of English at Haverford College.

Also by Gustavus Stadler  |  View all 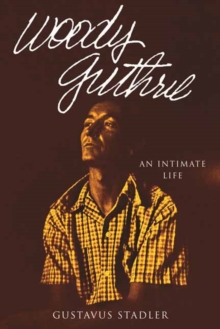 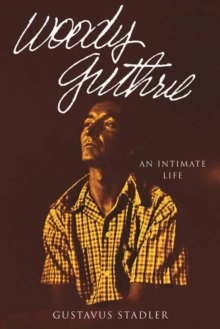 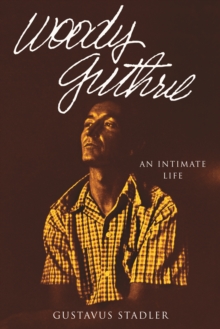 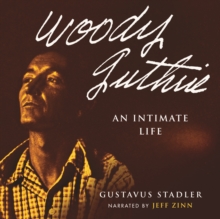