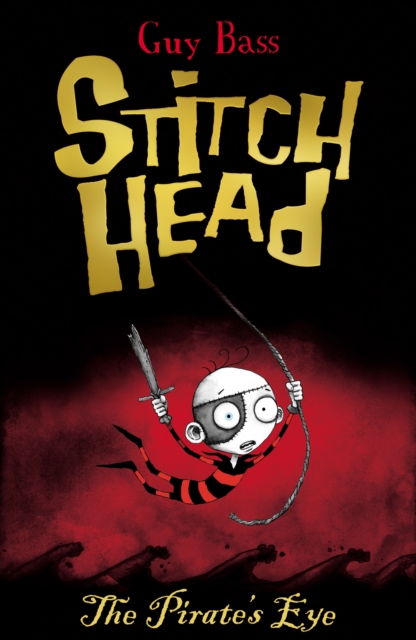 'It's dark monstrous fun!' Wondrous ReadsRe-join Stitch Head, a mad professor's forgotten creation, as he steps out of the shadows into the adventure of an almost-lifetime... When Stitch Head sees his ice-blue eye for the very first time, he's convinced that it once belonged to the legendary pirate, Captain Flashpowder.

Could it be that he is part-pirate? But as Stitch Head prepares for a life on the high seas, some fishy business closer to home puts a stop to his swashbuckling plans... The second book in the best-selling, laugh-out-loud STITCH HEAD series by award-winning author Guy Bass, with illustrations by Pete Williamson. Full of monstrous fun, THE PIRATE'S EYE is perfect for fans of David Walliams, AMELIA FANG and THE NOTHING TO SEE HERE HOTEL. 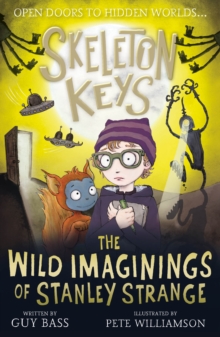 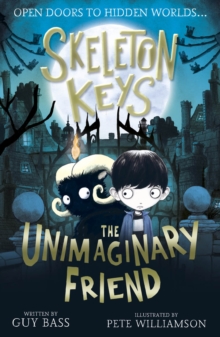 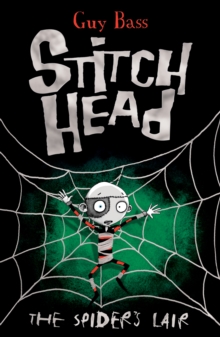 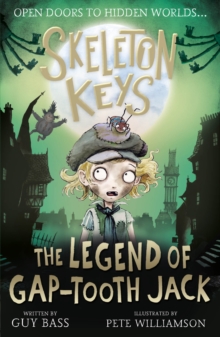 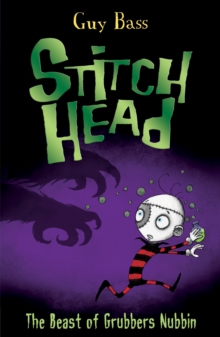 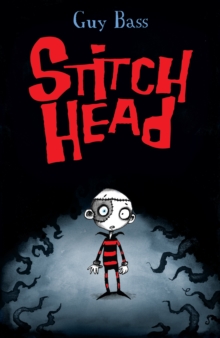 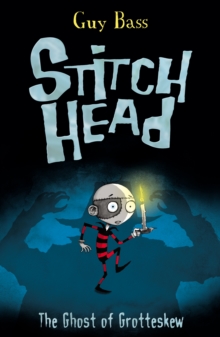