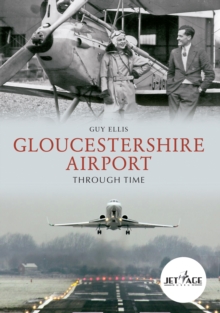 Gloucestershire Airport is at the heart of an important British aviation community where legendary aircraft such as the Gladiator, the E28/39, the first British jet fighter, the Meteor and the delta-wing Javelin all-weather fighter, were created by the Gloster Aircraft Company.

The airport was and still is the site of many innovations that include Rotol's variablepitch propeller, Smith's automatic landing system and Sir Alan Cobham's in-flight refuelling system. Today, around 180 aircraft are permanently based at the airport, ranging from singleseat microlights to multi-million dollar executive jets.

It is also a base for air ambulance and police helicopters, medical flights and pilot training facilities and flying schools.

In this book, aviation historian Guy Ellis tells the story of Gloucestershire Airport Through Time.

All royalties from the sale of this book will go to help support the Jet Age Museum at the airport. 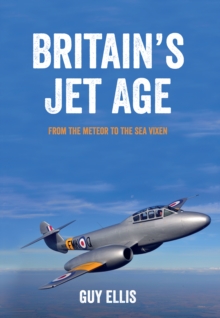 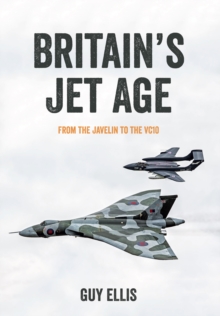