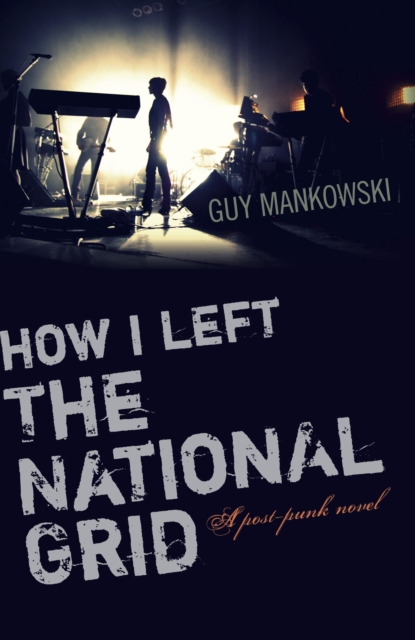 In the 1980s Robert Wardner, eccentric frontman of post-punk band 'The National Grid' became famous overnight after committing an act on Top Of The Pops that shocked a nation.

But a year later he had vanished, leaving a 'masterpiece' record abandoned in his wake.

More darkly, rumours grew that his disappearance was due to him having brutally murdered an obsessed young fan.

Twenty-five years later word has spread that the singer is alive and scheming to re-emerge.

Sam, a journalist who helped first bring his band to the public eye, is commissioned to track Wardner down so he will at last tell his story for a book.

Finding Wardner is the only way for Sam to save his collapsed career and relationship.

But it gradually becomes apparent that by cornering his quarry Sam may in fact be planning his own murder.

Also by Guy Mankowski  |  View all 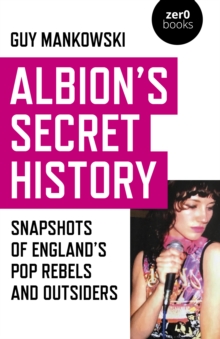 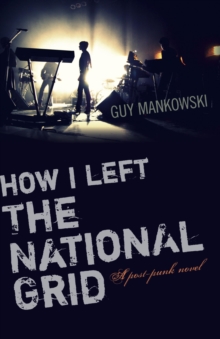 How I Left The National Grid 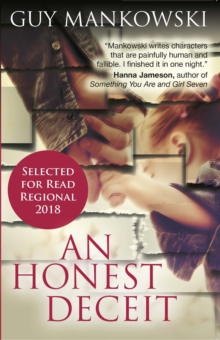 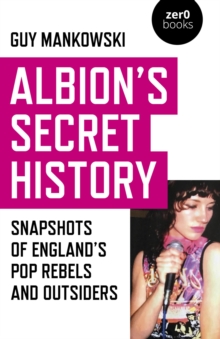