Economics Does Not Lie Hardback

In the 20th century, privatization and market capitalism have reconstructed Eastern Europe and lifted 800 million people - in China, Brazil, and India - out of poverty.

In Economics Does Not Lie, noted French journalist Guy Sorman reveals that behind this unprecedented growth is not only the collapse of state socialism but also a scientific revolution in economics - one that is as of yet dimly understood by the public but increasingly embraced by policymakers around the globe. 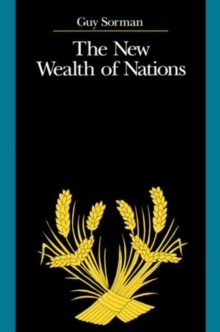 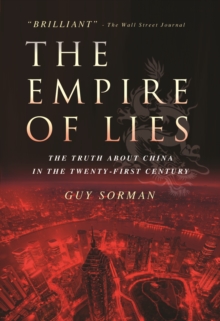 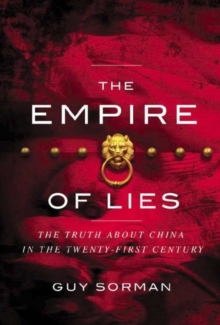 Economics Does Not Lie