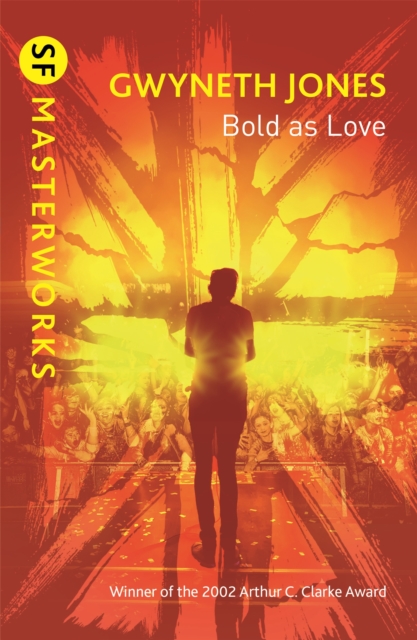 Three extraordinary people in some most extraordinary times:It's Dissolution Summer and as the United Kingdom prepares to break up into separate nations, the Counterculturals have gathered for a festival where everything's allowed.

Among them is a talented little brat called Fiorinda, rock and roll princess by birth, searching for her father, the legendary Rufus O'Niall. Instead, she finds Ax Preston, the softly spoken guitarman with bizarre delusions about saving the country from the dark ages.

Together with Sage Pender, techno-wizard king of the lads, they join the pop-icon team that's supposed to make the government look cool. Rock Legends. True Romance. A stunning fantasy about England.

Also by Gwyneth Jones  |  View all 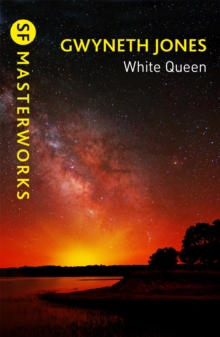 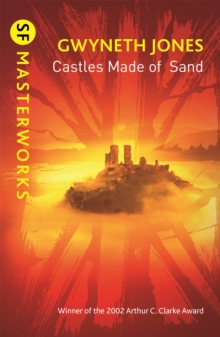 Castles Made Of Sand 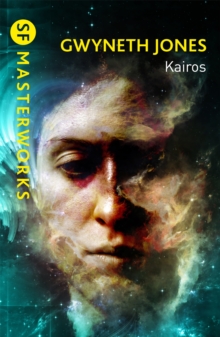 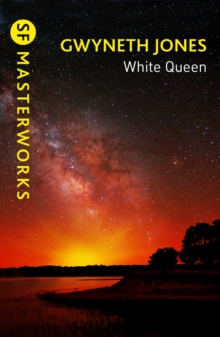