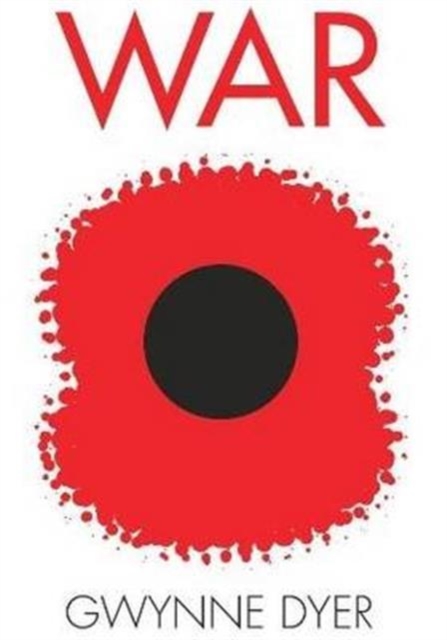 Gwynne Dyer's War, now in its first UK edition, is widely regarded as one of the most compelling analyses of the history and psychology of armed conflict.

Veteran political journalist and military historian Dyer argues against the inevitability of warfare in clear, intelligent and eminently accessible prose, submitting neither to resignation nor false optimism.

The multipolar world that has arisen since the fall of the Iron Curtain has forced a re-examination of the accepted fundamentals of history.

Dyer traces the psychology of soldiers to the workings of whole armies, and then to broader historical movements and how they change over time - or don't.

He argues that war, as an act of mass violence, has remained unchanged; the only real change has been technological.

Does the endless threat of terrorism help preserve the military status quo?

Why do humans fight wars? Is it even possible to tame the impulse? How can we unlearn war?War is essential reading on the way to resolving these perennial questions, and is a valuable historical treatise as well as a fervent, persuasive call to pacifism.

Also by Gwynne Dyer  |  View all 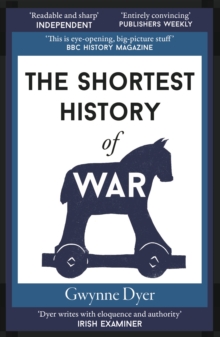 The Shortest History of War 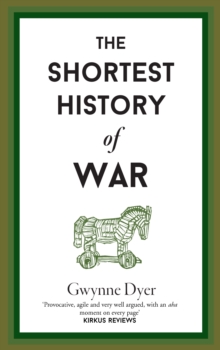 The Shortest History Of War 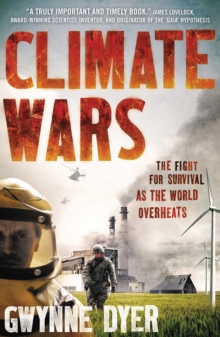 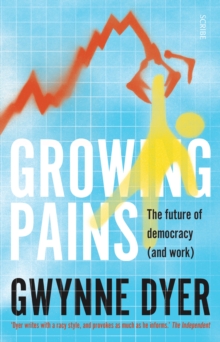